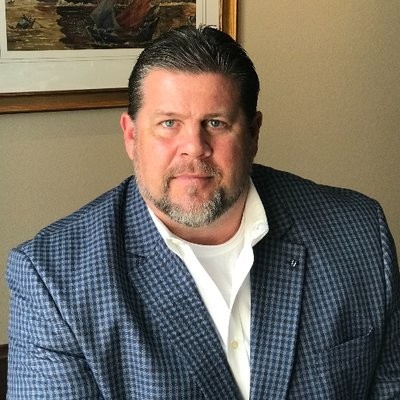 Dave Des Rochers is a former offensive lineman who was a 12th round pick in the 1987 draft and played in the Seattle Seahawks organization for a couple years. After his football career he got into acting and worked on various television shows, movies, and commercials. After moving on from acting he owned a financial investment firm for about 20 years. Today he is the Vice President of PATH2HappiSuccess which is a company that helps lead students to better college experiences and assists them in finding lifelong careers that will lead to their happiness.