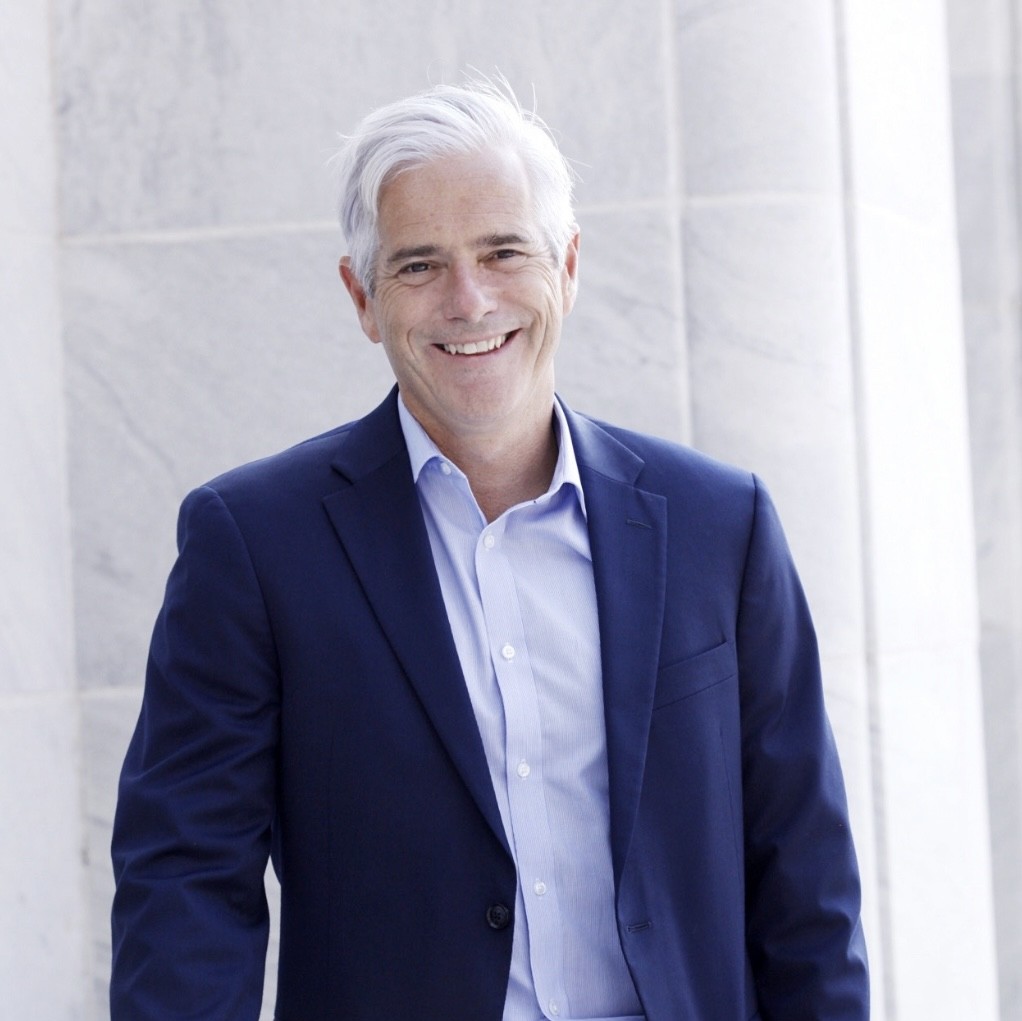 Dave DeVillers is a former U.S. District Attorney for the Southern District of Ohio, a partner at Barnes & Thornburg, and chief counsel to sports agency Ten Talents NIL. As a federal prosecutor with the Department of Justice (DOJ), David prosecuted a variety of offenses involving the Racketeer Influenced and Corrupt Organizations Act (RICO), the Continuing Criminal Enterprise (CCE) statute, money laundering, corruption, wire fraud, murder, international drug trafficking, and terrorism. He tried 24 jury trials while an Assistant U.S. Attorney. He also led numerous task forces in conjunction with the Federal Bureau of Investigations (FBI), Bureau of Alcohol, Tobacco, Firearms and Explosives (ATF), Drug Enforcement Administration (DEA), Internal Revenue Service (IRS) and local police agencies to combat white collar crime, terrorism, transnational crime, and corruption. DeVillers was sent to Iraq by the Department of Justice as a Prosecutor Advisor to Iraqi High Tribunal for the Anfal (Kurdish Genocide) trial of Saddam Hussein and other members of former Iraqi Regime from 2006 through 2007. He also investigated additional crimes against humanity perpetrated by the former Iraqi Regime while in Iraq.

He has been nationally recognized for his work and was a regular teacher at the National Advocacy Center. He has traveled to other districts to present case studies of his trials – including the largest federal murder case in Ohio’s history, charging 20 members of the Short North Posse, a known gang in Columbus. As U.S. Attorney, he oversaw the investigation into and prosecutions related to one of the largest corruption conspiracies in Ohio’s history.

Book An Experience With Dave DeVillers