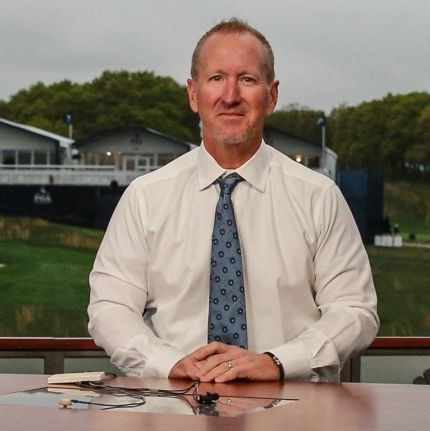 David Duval is a former professional golfer and former World No. 1 Golfer who competed on the PGA Tour. Duval won 13 PGA Tour tournaments between 1997 and 2001; including one major title, The Open Championship in 2001. After his professional golf career slowed, he became a golf analyst and commentator, currently working for Golf Channel and NBC.

Book An Experience With David Duval

Book David to moderate your next panel, conference, or event! Dav...