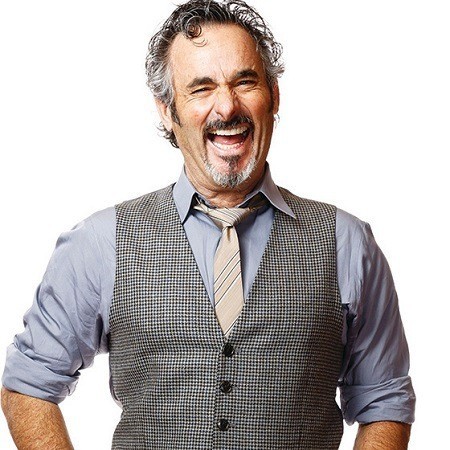 David Feherty is a former professional golfer and a current golf broadcaster. David is from Northern Ireland and spent most of his playing career in Europe after turning pro when he was 18. He won five European Tour events and has won 10 worldwide titles. He was a member of Europe’s 1991 Ryder Cup team, and in 1994 and 1995 he mainly played on the PGA Tour in the US. He transitioned into broadcasting in 1996 with CBS, and spent 19 years there before moving to NBC in 2015. David also had his own show on Golf Channel from 2011-2021 called “Feherty,” and in 2014 he earned an Emmy nomination in 2014 for Outstanding Sports Personality.

Feherty’s success extends beyond broadcasting. He has authored six books, with several making the New York Times “Best Sellers List.” Each is “chocked full with belly-busting humor,” including his latest “The Power of Positive Idiocy.” His popular monthly column on the back page of GOLF Magazine should be “read twice to exact every available laugh.”

But for Feherty, his most fulfilling activities are on behalf of combat-wounded U.S. troops. In 2005, he was part of a Thanksgiving goodwill tour to Iraq and returned with a new mission, determined to do something to better the lives of those he calls “The ultimate American heroes.” Subsequently, he founded, “Feherty’s Troops First Foundation,” which among other good deeds works with wounded soldiers who come home without limbs, burn victims, those with traumatic brain injuries, PTSD sufferers. That first trip to entertain American troops in Iraq and subsequent others, including to Afghanistan inspired him to become an American citizen, a goal he achieved in 2010. “To be an American means the world to me,” he says. Above all, Feherty wants no one to take him seriously.

Book An Experience With David Feherty

Book me to moderate your next panel, conference, or event! David...

Book me to moderate your next panel, conference, or event! David...