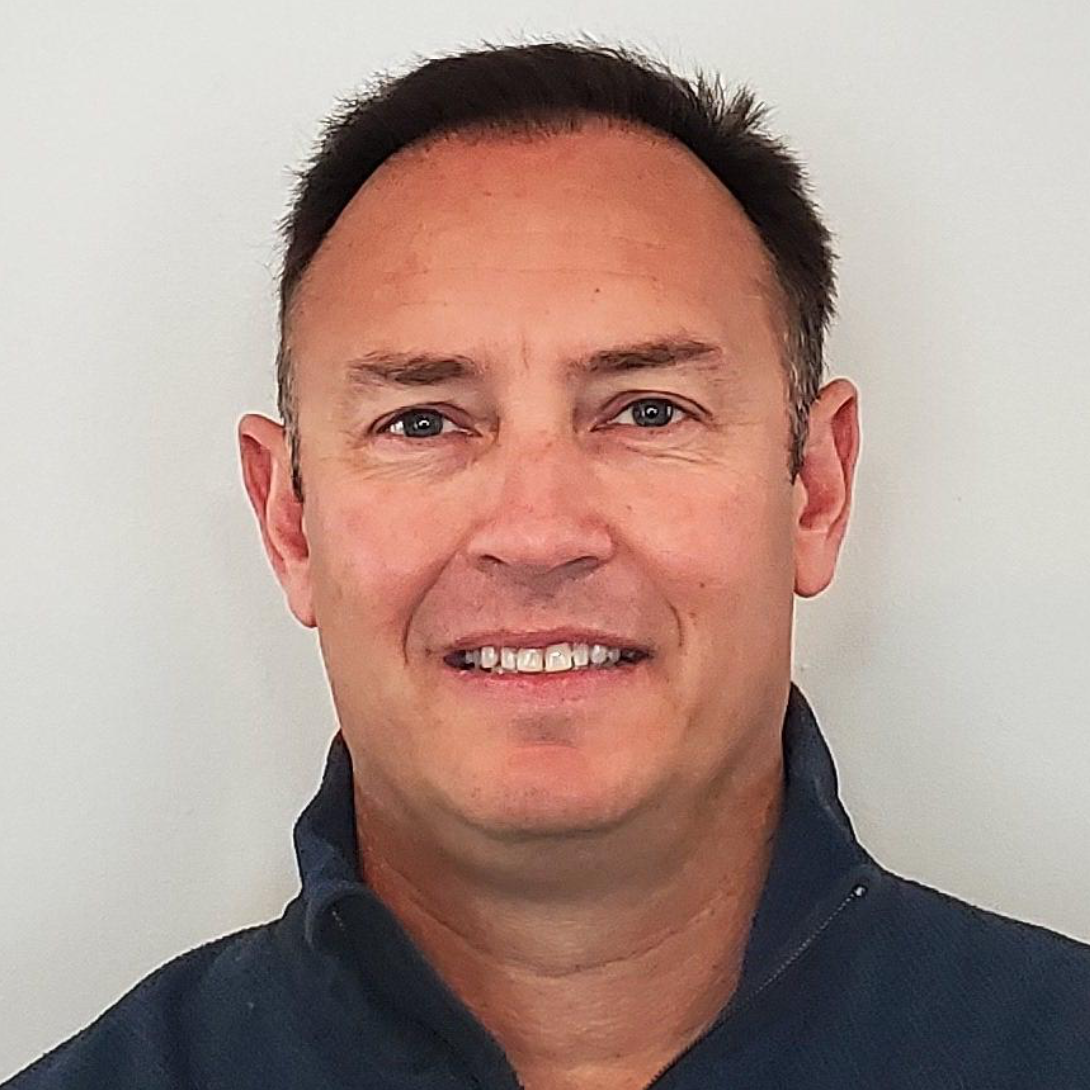 As a Troop Commander at Naval Special Warfare Development Group, he led the ground assault on an Iraqi paramilitary stronghold to conduct the first successful US prisoner of war rescue since WWII. Years later, in the jungles of Colombia, Commander Sears played a key role in the planning and execution of Operation JAQUE, the successful rescue of US and Colombian personnel held for over 5 years in captivity by the FARC. ​ His decorations include more than 35 campaign, unit, and personal awards. He is also a Distinguished Graduate of the Naval Post Graduate School with a Master of Science in Defense Analysis. His master's thesis was a study of leadership, Xenophon's Anabasis: Lessons in Leadership.

Beyond his role as a tactical and operational leader, Dave led strategic efforts focused on solving major national security problems. His unique in-depth assessments and planning influenced national security policy and subsequent resource decisions. He has briefed the Secretary of Defense, Chairman of Joint Chiefs of Staff, Director of the CIA, Director of the NSA, Director of National Intelligence, members of the National Security Council, as well as ambassadors, executive-level leaders at US combatant commands, and foreign partner nations.

SMARTER NOT HARDER
Based on his book, Smarter Not Harder, these presentations use Navy SEAL maxims to illustrate universal principles that everyone, regardless of position or industry, can use to improve their business and life. Dynamic stories from combat and training illustrate the key topics.  Examples of topics include deliberate thinking, cutting through the noise, teamwork, and contingency planning.  There are multiple presentations that focus on different maxims.  Dave will customize one that's right for you and your team!

GLOBAL THREAT OVERVIEW
A fast paced, insightful and unfiltered look at the current global threat picture. Drawing on extensive experience in the tactical, operational, and strategic arenas, I break down what matters today and how it will affect you tomorrow.  A significant portion of the presentation is an open Q&A forum.

TOWN HALL
This unique presentation is mostly dedicated to question and answer.  The first 20 to 30 minutes is a presentation on the training you must go through to become a Navy SEAL.  After that, it is an open forum Q&A.  This presentation works equally well with or without a moderator.

Book An Experience With David Sears