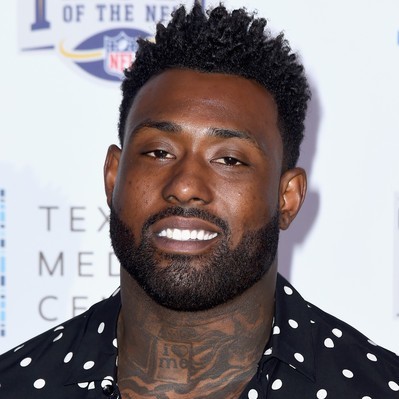 Delanie Walker is an NFL Tight End for the Tennessee Titans. He was drafted out of the University of Central Missouri by the San Francisco 49ers in the 6th round of the 2006 NFL Draft. He played 7 season with the 49ers and played in Super Bowl XLVII before signing with Titans in the 2013 off-season. Delanie is also an active drunk driving advocate and has worked to pass legislation in Tennessee for stricter DUI laws.

Book An Experience With Delanie Walker