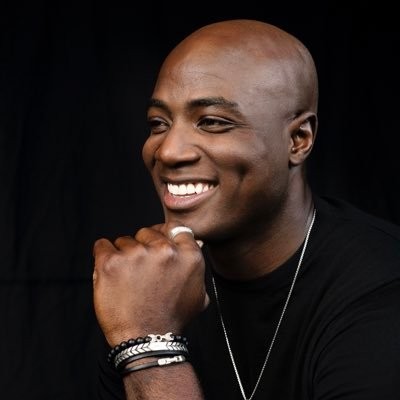 Demarcus Ware is a Super Bowl Champion and former Pro Bowl defensive end primarily for the Dallas Cowboys. Ware was drafted 11th overall in the 2005 NFL Draft by the Dallas Cowboys after playing his college football at Troy. After spending nine seasons with the Cowboys, Ware departed in 2013 as the franchise's all-time leader in quarterback sacks with 117. Ware then played three seasons for the Denver Broncos with whom he won Super Bowl 50 over the Carolina Panthers. After the 2016 season with the Broncos, he announced his retirement from the NFL. In 2017, he signed a one-day contract with Dallas to retire as a Cowboy. In 2018, the Broncos hired Ware as a pass-rush consultant.

Demarcus is an active speaker and will join your team - large or small - virtually to discuss what it means to be DRIVEN TO WIN. From stories throughout his HOF-worthy NFL career to his humble beginnings, stepping outside of his comfort zone through Dancing with the Stars, leading his team to a Super Bowl Victory, DeMarcus will share his WINNING mentality with your team, field questions, and inspire your employees to WIN!

Book An Experience With Demarcus Ware