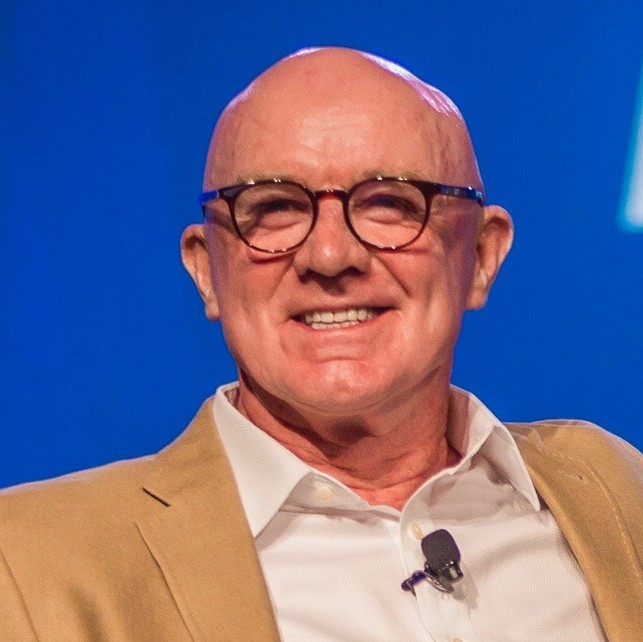 Derek Daly is a World class Formula One and Indy 500 Driver, Master of Fast, Entrepreneur, Best-Selling Author and 25 year network television analyst. The Hall of Fame race car driver uses the teaching power of a unique sports platform in a way seldom seen before. Derek competed against world champions - raced for some of the world’s most successful teams - won all over the world - lived in Monte Carlo - dined with Royalty - and was almost killed three times. His experiences are breathtaking. With his native Irish wit, he presents powerful analogies with straight forward and fascinating details, delivered with the same energy and humor that has made him one of television’s most popular sports commentators and a world class speaker. His powerful keynotes unfold the winning culture of successful teams who understand that critical performance gains occur at the margins and boundaries of people and equipment. The best-selling author also proves that his native Irish roots do in fact produce great communicators. You can’t remain emotionally neutral while absorbing highly entertaining and engaging sports analogies. Derek is a non-industry expert that will have you on the edge of your seat.

Book An Experience With Derek Daly

With his native Irish wit, he presents powerful analogies with st...