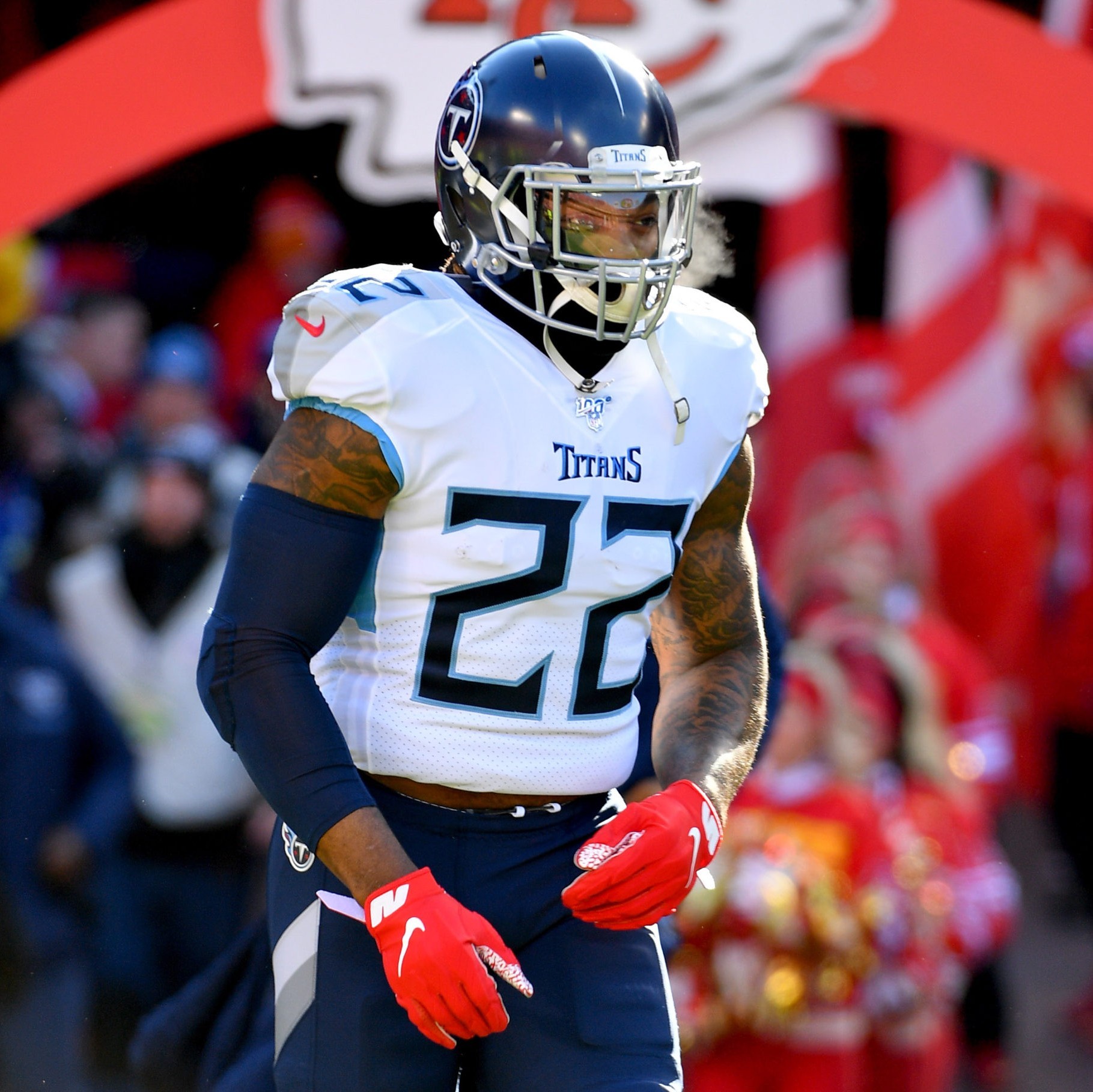 Derrick Henry is a professional football player for the Tennessee Titans in the NFL. In high school, Henry set the national record as a running back for most career rushing yards. He attended the University of Alabama where he was a national champion and Heisman winner in 2015. Henry was drafted in the second round of the 2016 NFL Draft by the Titans. In 2019, he earned the starting job and became one of the best running backs in the NFL when he was named the season's rushing yards leader. He also helped the Titans reach the AFC Championship.

Book An Experience With Derrick Henry