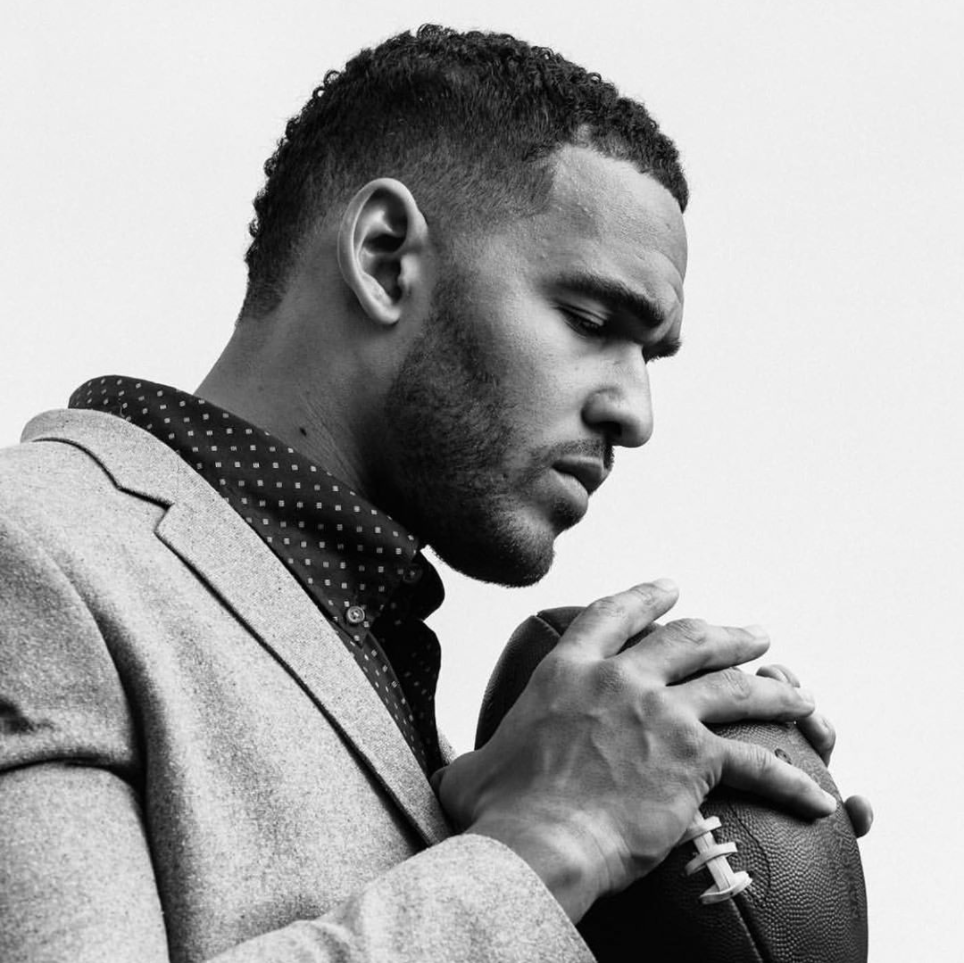 Derrick Morgan is a former American football linebacker who spent his entire nine-year pro career playing for the Tennessee Titans of the NFL. He was selected 16th overall by the Titans in the 2010 NFL Draft after playing college football at Georgia Tech. In 2016, Derrick became the second active NFL player to advocate for CBD research and has been a big advocate for the product in terms of pain management and release.

Since his NFL days, Derrick has been the founder/managing partner of KNGDM Group, a purpose driven investment fund, as well as an investor in Beyond Meat. He, and his wife Charity, have been credited with encouraging 20 of Derrick's teammates to include plant-based meat in their meal plans.

Book An Experience With Derrick Morgan