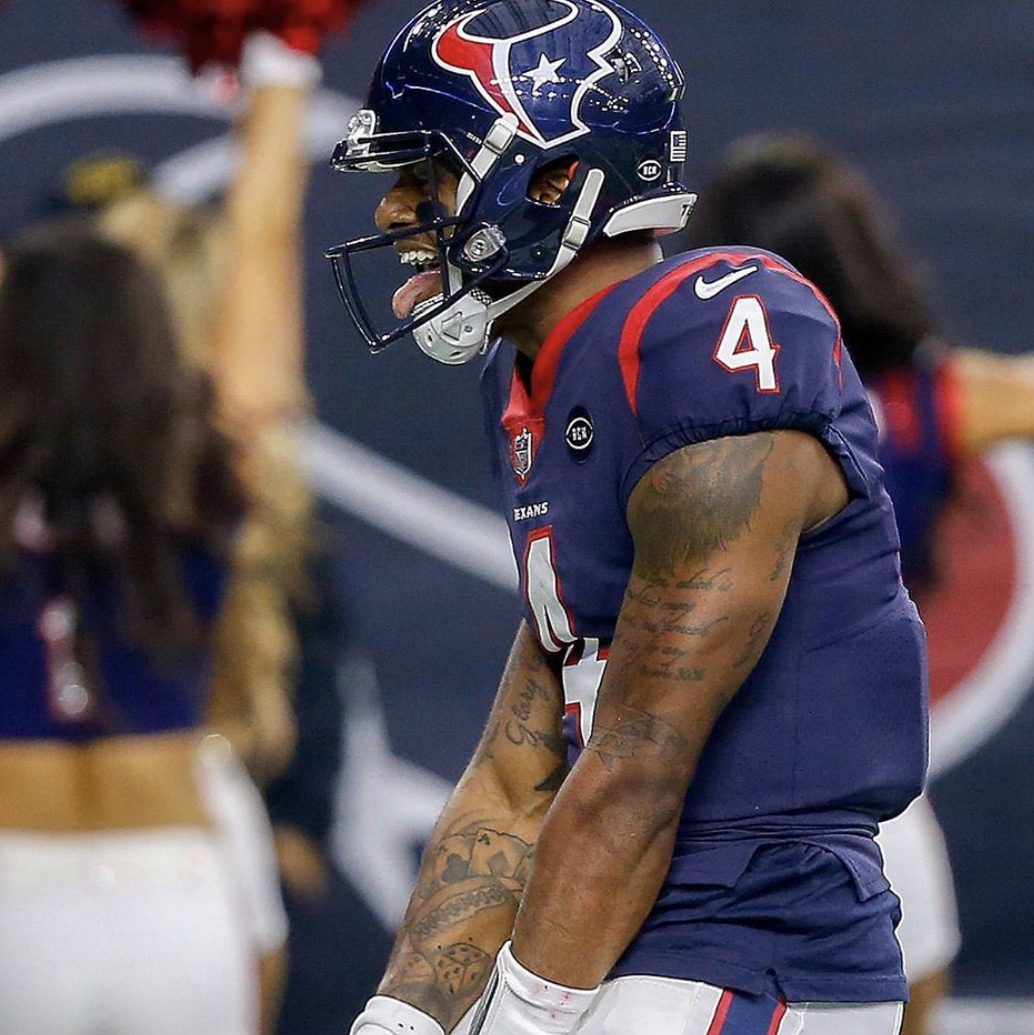 Deshaun Watson is a professional football player and quarterback for the Houston Texans in the NFL. Watson played college football at Clemson University where he was a CFP National Champion, a consensus All-American, and the Best Male College Athlete ESPY Award winner. He was drafted 12th overall in the 2017 NFL Draft by the Texans. Since joining the Texans, Watson has made the Pro-Bowl twice and has led the Texans to the NFL Playoffs in 2018 & 2019.

Book An Experience With Deshaun Watson