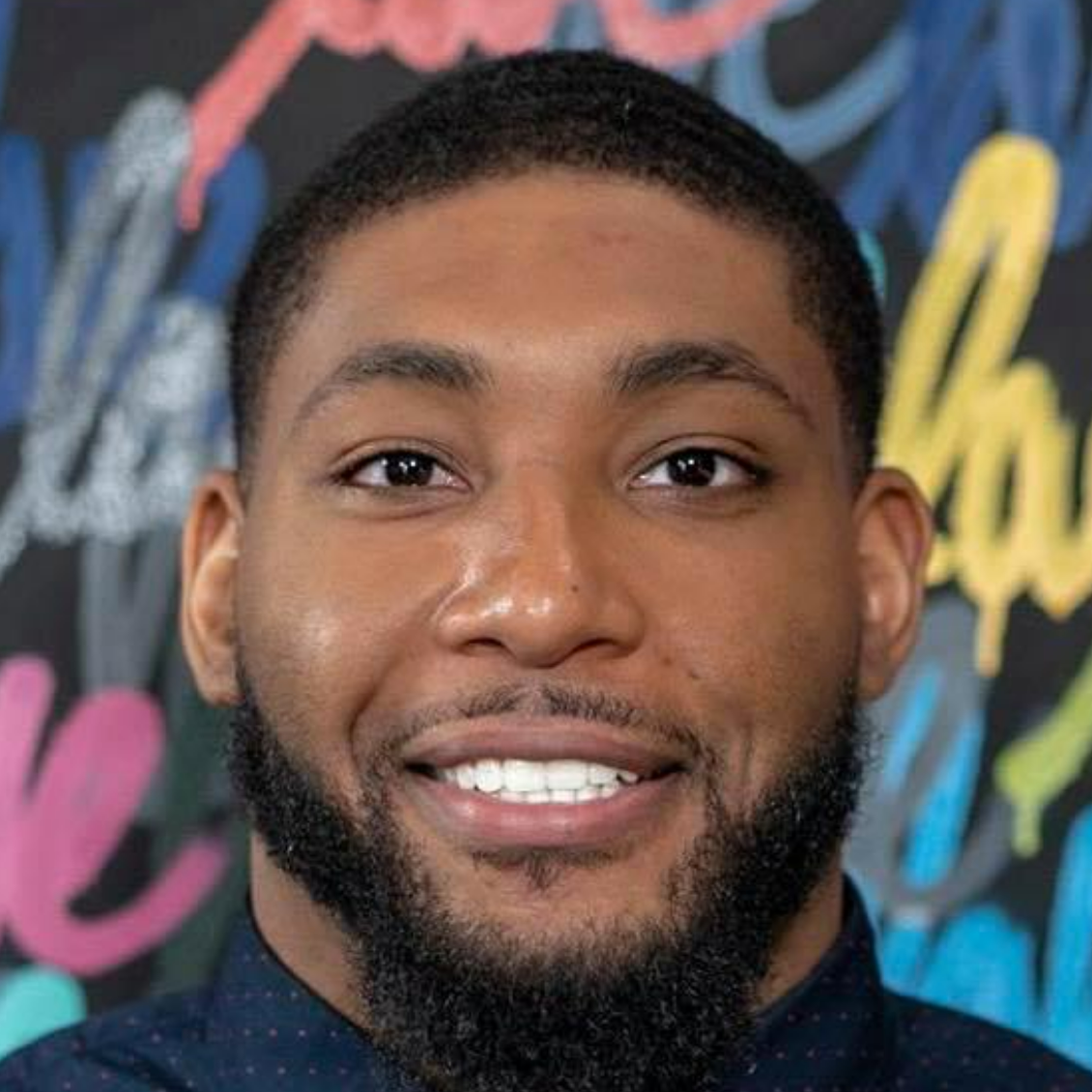 As a presenter, Devon has the rare ability to capture the hearts and minds of an audience while delivering memorable speeches, filled with actionable insights that lead to individuals becoming playmakers in the game of life and business. Devon has been chosen to speak by many of the most well-known organizations worldwide, ranging from the FBI, Procter & Gamble, Chick Fil A, and Virgin. When they need a winning playbook to help their organization perform at the highest level possible, they enlist Devon.

Devon’s book, social media posts, podcast, and online university reach millions of people every year, making him a global phenomenon for helping people overcome adversity, thrive amid change, and develop a championship mindset. Now, through the Still Strong Foundation and Devon’s partnerships with socially conscious organizations, he has raised millions of dollars for families battling childhood cancer and is influencing the global cancer conversation.

Still’s natural football abilities and focus kept him fast-tracked collegiately and professionally. Injuries and life hurdles halted his on-field hustle but proved to strengthen his mental muscle. Returning time and again from seemingly career-ending injuries and life-altering circumstances, Still continuously steps onto life’s biggest stages as a leader with renewed energy, determination, and a message to share. Since retiring from the NFL, Devon has received an MBA from the University of Houston, Downtown, and is currently pursuing a second master's degree in Applied Positive Psychology from the University of Pennsylvania.

Book An Experience With Devon Still