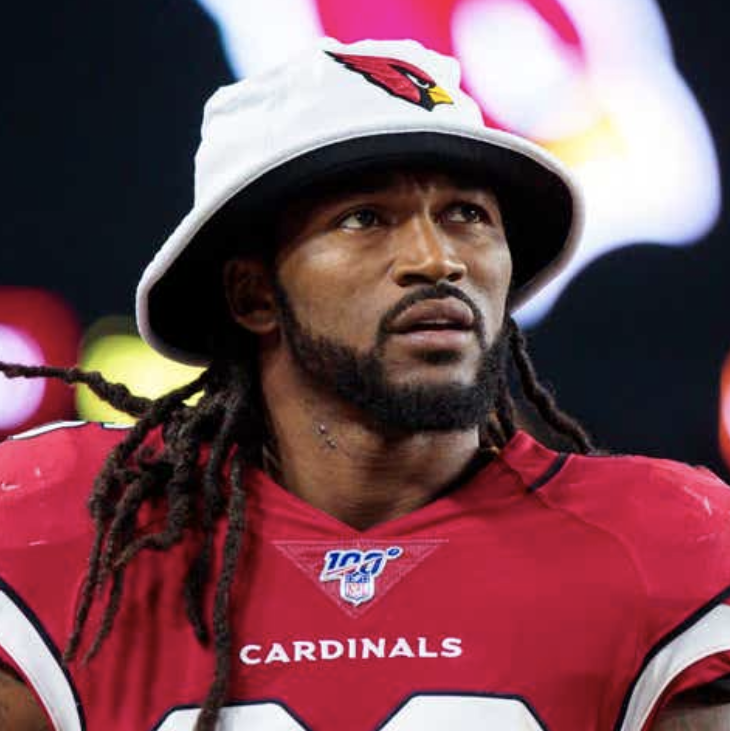 Dayarlo Jamal "D. J." Swearinger Sr. is an American football strong safety for the New Orleans Saints of the National Football League. He played college football at South Carolina and was drafted by the Houston Texans in the second round of the 2013 NFL Draft. He has also played for the Tampa Bay Buccaneers, Washington Redskins, Arizona Cardinals, and Oakland Raiders. He also works hesvily with his foundation, the 2 Spoonz Foundation, to inspire youth in underserved communities to maximize their full potential through academic athletics and leadership development.

Book An Experience With DJ Swearinger

Submit an inquiry if you are interested in partnering with DJ on...