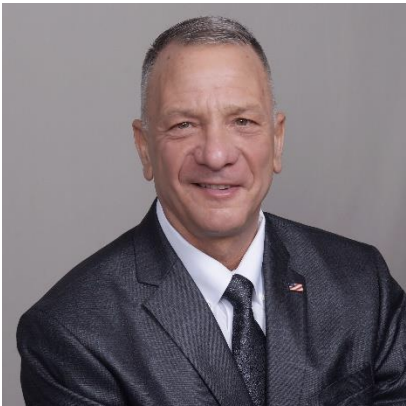 Donald P. Loren has over 45 years of national, international, and homeland security expertise. He recently completed an appointment as Deputy Assistant Secretary of Defense for Plans & Posture, serving as the principal civilian advisor supporting the Secretary’s Title 10 responsibilities for the development, preparation, and review of military plans, including nuclear plans. He led development of strategic guidance and policy for, and conducted oversight of, U.S. global defense posture, contingency plans, and global force management. He advised the Secretary of Defense on crisis action planning when changes to the strategic environment required rapid adjustment of force levels and oversaw negotiation of international agreements related to access and protections for U.S. forces.

Previously, he was appointed by the President to serve as the Department of Veterans Affairs Assistant Secretary for Operations, Security, and Preparedness, a position he held until September 1, 2018. He had responsibility for the Department’s national security, emergency management response and recovery, personnel security and suitability, and security and law enforcement activities, across a 1700 facility and 375,000 employee enterprise including oversight of the 4800-member VA Police Force. He served as the Department’s Continuity Coordinator, Emergency Coordinator, and Federal Senior Intelligence Coordinator, and oversaw policy across VA’s administrations and staff offices for emergency preparedness, continuity, intelligence, counterintelligence, insider threat, special security, national security /emergency preparedness communications, infrastructure protection, personal security and law enforcement programs Additionally, he represented the VA on the National Security Council, Domestic Resilience Group (DRG) and the National Security Policy Coordinating Committee and directed the VA’s 24/7 Integrated Operations Center, Continuity of Operations (COOP) sites, the Law Enforcement Training Center, and the Security and Investigations Center.

Before his appointment, he was the President and CEO of Old Dominion Strategies, an international and homeland security and program management consulting company, where he advised the Department of Defense Threat Reduction Agency and the Department of Homeland Security on international and national security matters. He also advised the American Petroleum Institute and the organization “Veterans for Energy” on the relationships between energy policy and national security. Prior to joining the private sector, Don was appointed as Deputy Assistant Secretary of Defense for Homeland Security Integration, where he was responsible for strategic planning and policy development, capability and resource assessment, domestic and international partnership Defense Support of Civil Authority integration, congressional activities, strategic communications, and education issues related to homeland defense and homeland security. Additionally, in this capacity he represented the Department of Defense on the Homeland Security Council Domestic Resiliency Group

Book An Experience With Don Loren