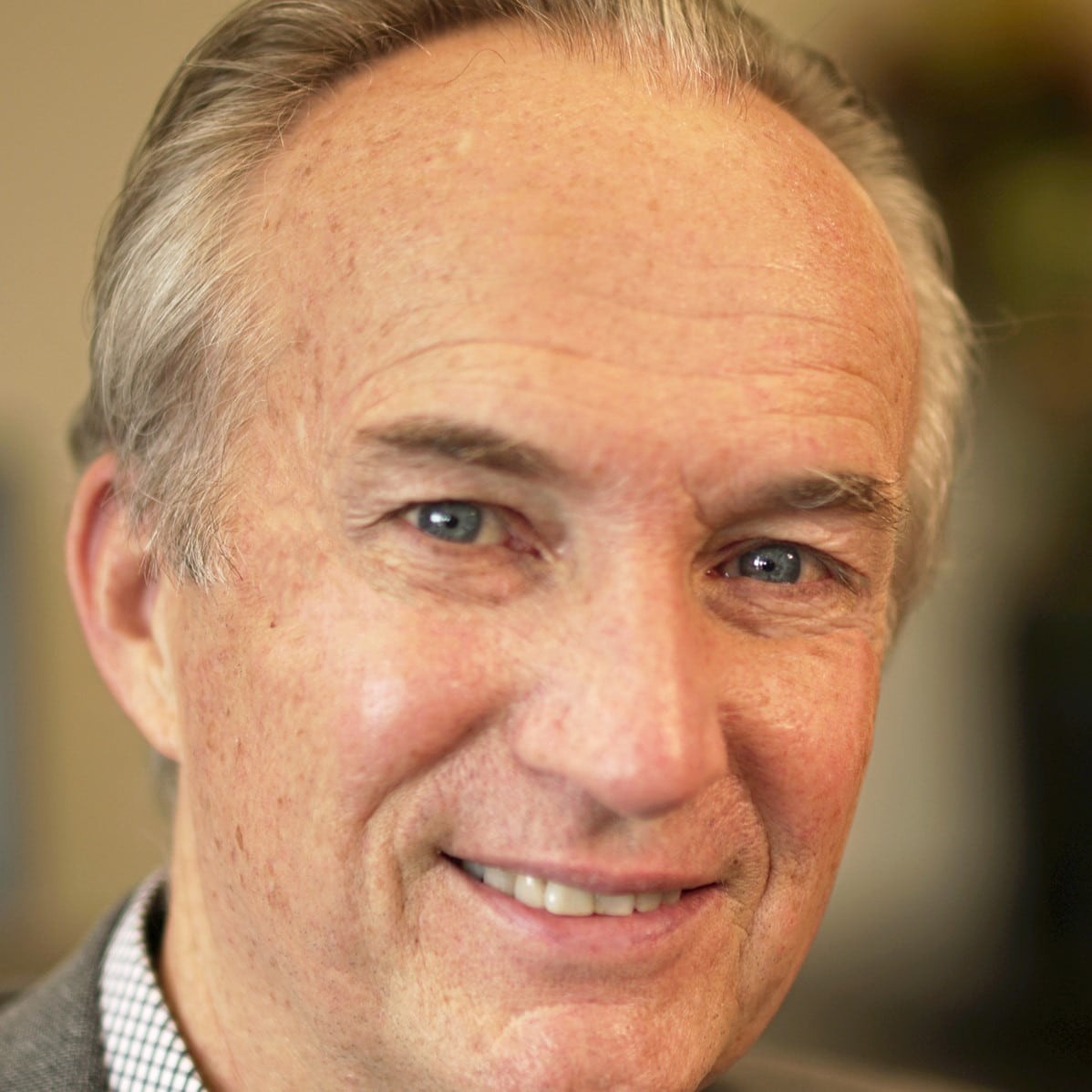 Don Peppers’ work routinely examines the business issues that today’s global enterprises are grappling with while trying to maintain a competitive edge in their marketplace. He focuses on the customer experience and its related topics, which range from digital technologies, disruption, and innovation to customer metrics, social selling, customer success, customer advocacy, trust, and corporate culture.

With business partner Dr. Martha Rogers, Peppers has produced a legacy of international best-sellers that collectively sold well over a million copies in 18 languages. Their first book, The One to One Future (Doubleday, 1993), was called by Inc. Magazine’s editor-in-chief “one of the two or three most important business books ever written,” while Business Week said it was the “bible of the customer strategy revolution.” As a testament to this, Don Peppers and Martha Rogers were inducted into the Direct Marketing Association Hall of Fame in 2013.

Peppers’ and Rogers’ ninth book together is Extreme Trust: Turning Proactive Honesty and Flawless Execution into Long-Term Profits (Penguin, 2016).  Peppers also released a solo effort, Customer Experience: What, How and Why Now, a collection of bite-sized essays offering insights and “how to” recommendations on building and maintaining a customer-centric business. In 2017, Wiley Publishers released the third edition of Peppers’ and Rogers’ graduate school textbook, Managing Customer Experience and Relationships: A Strategic Perspective, originally published in 2003.

With over 320,000 followers for his regular postings of original content on LinkedIn, Don has been listed numerous times on LinkedIn as one of the Top 10 Marketing Influencers.  In 2015, Satmetrix listed Don and Martha Rogers #1 on their list of the Top 25 most influential customer experience leaders.  The Times of London included Don on its list of the “Top 50 Business Brains,” and Accenture’s Institute for Strategic Change listed Don as one of the 50 “most important living business thinkers” in the world.

Prior to founding CX Speakers and Peppers & Rogers Group, Don served as the CEO of a top-20 direct marketing agency (Perkins/Butler Direct Marketing, a division of Chiat/Day), and his 1995 book, Life’s a Pitch: Then You Buy (1995), chronicles his exploits as a celebrated business rainmaker in the advertising industry.  Before his career on Madison Avenue he worked as an economist in the oil industry and as the director of accounting for a regional airline. He holds a B.S. in astronautical engineering from the U.S. Air Force Academy and a Master’s in Public Affairs from Princeton University’s Woodrow Wilson School. Don is currently an adjunct professor at Menlo College in California. He is a competitive runner and happily married father of five.

Book An Experience With Don Peppers

Don is a captivating, persuasive, and entertaining public speaker...

Don brought an energetic and thoughtful presentation that really challenged how we think about the customer experience. Because of Don, we immediately embarked on a strategy to remove any and all friction from the customer experience. While his presentation was just an afternoon, the impact it had is shaping how we think about how we interact with both staff and customers - Joe Hayman, CEO, Southern AgCredit

On behalf of the SF CXPA team, I want to extend a heartfelt thanks to you, Don, and Michael and Susan for making our Q1 networking event such a great success. Your speech (and brand) were just the shot in the arm we needed. We couldn’t have asked for a more engaging and thought provoking speech. Our goal was to raise the bar what an SF CXPA event should be, and this gives us confidence as we plan for future events. - Gary Batroff

On behalf of everyone that attended the National Animal Supplement Council’s 2017 Annual Conference in New Orleans, I would like to thank Martha Rogers for delivering a keynote speech that was relevant and astute. Martha’s talk perfectly answered the question, “How can companies transition from being trusted to being TRUSTABLE, and how can they stand out from the crowd?” It was among the most engaging and beneficial presentations I have personally seen, and companies looking for ways to propel their organizations to the next level should seek out Martha’s expertise. Many thanks to Martha and her dog, Riley, for helping to make our conference a great success! - Bill Bookout, NASC President and Chair, Board of Directors