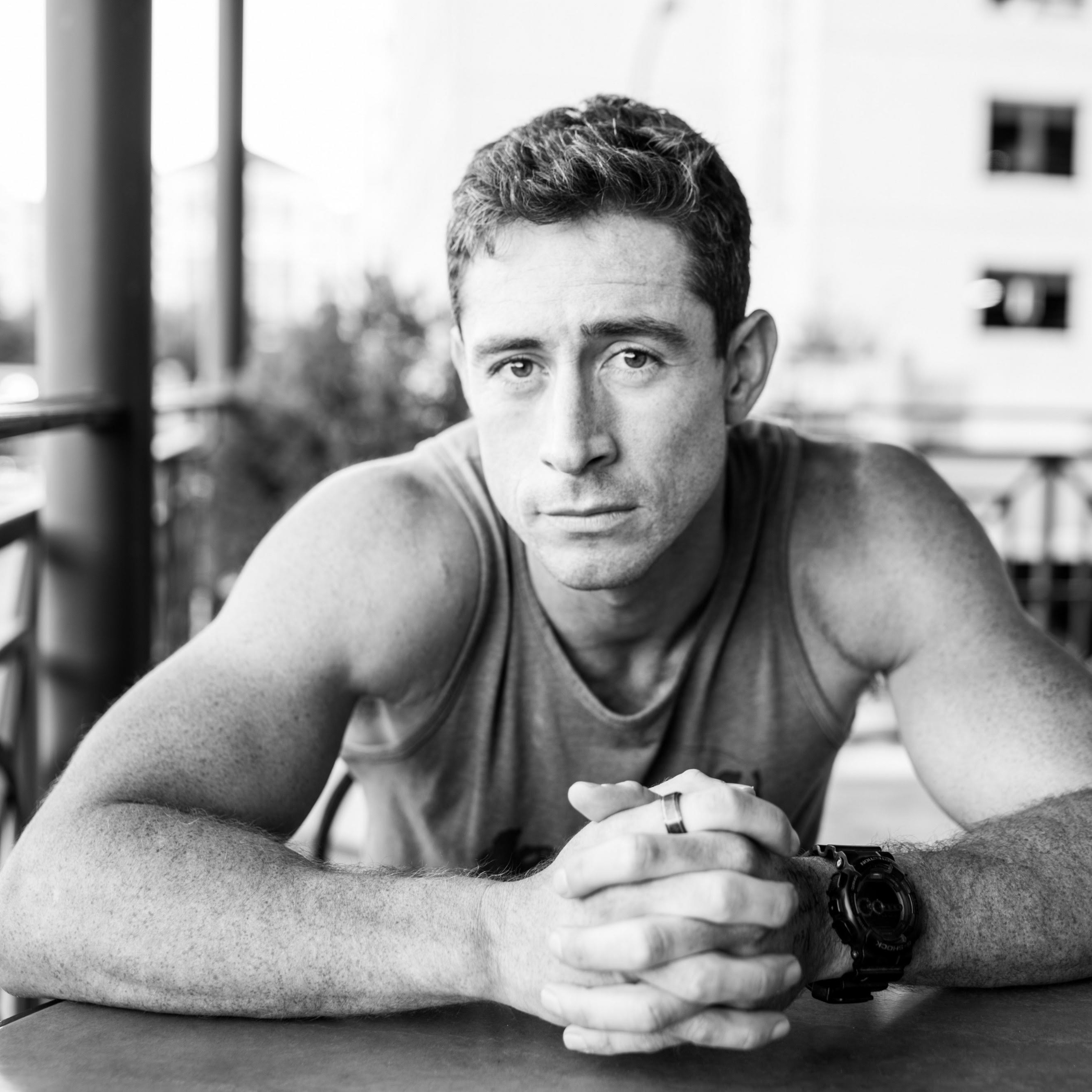 Donny O'Malley is an actor, writer, producer, digital content creator, Marine Corps combat veteran, and Founder/CEO of Veteran Television. Vet TV is a streaming video on demand (SVOD) channel that has often been referred to as the Comedy Central of the military. Vet TV has roughly 50,000 monthly subscribers on a platform that is available on iTunes and Google Play. He has launched 13 original series and 1 feature film. He has been highlighted on Vice TV and most recently on the cover of Media Play Magazine.

Book An Experience With Donny O'Malley

Book me for a comedic performance surrounding my platform VET Tv!...