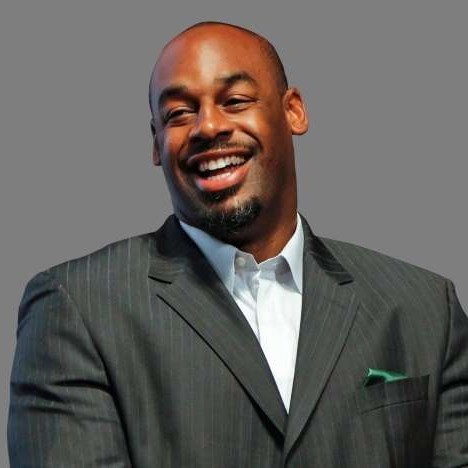 Donovan McNabb is a former NFL Quarterback who played 13 seasons, primarily with the Philadelphia Eagles. After playing collegiately at Syracuse University, McNabb was selected second overall in the 1999 NFL Draft by the Eagles and went onto play 11 seasons with the team. McNabb was selected to 6 Pro Bowl Teams over his career and his #5 has been retired for the Philadelphia Eagles. After retiring from football in 2013, McNabb went onto a career in broadcasting, first working for the NFL Network as an analyst and later moving onto Fox Sports Live, Fox Sports 1's flagship program.

Book An Experience With Donovan McNabb