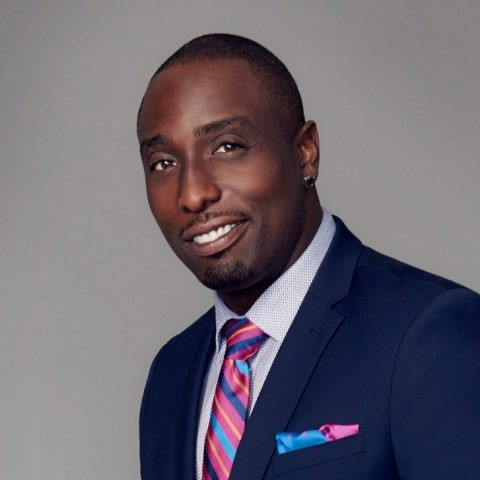 Dontrelle Willis is a former MLB pitcher for the Florida Marlins, Detroit Tigers, Arizona Diamondbacks, and Cincinnati Reds. Willis was notable for his success during his first few years in the MLB and for his unconventional pitching style, which included a high leg kick and exaggerated twisting away from the batter. He was named the 2003 National League Rookie of the Year and was a 2x All-Star over his 9 year MLB career. In 2003, in his first season in the Major Leagues, he won the world series with the Marlins. Now, Willis is a MLB Analyst on Fox Sports 1.

Book An Experience With Dontrelle Willis