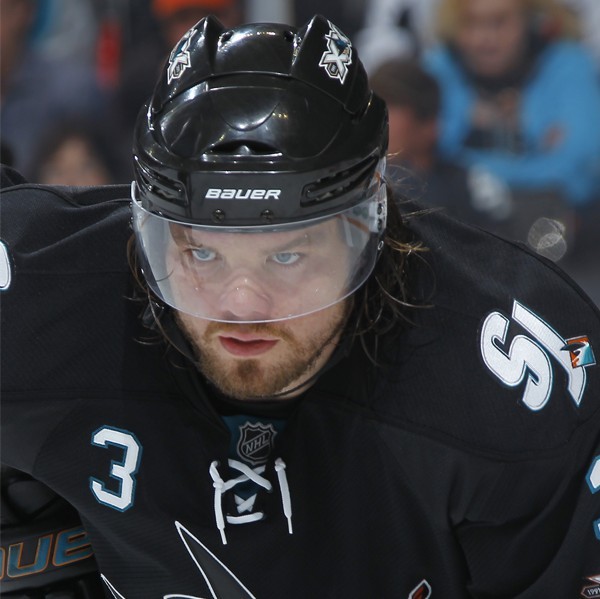 Douglas Murray is a former Swedish ice hockey player. He was drafted in the 8th round, 241st overall by the Sharks in the 1999 NHL Entry Draft. From the 1999–00 season to the 2002–03 season he played for Cornell University. While at Cornell, he served as Captain his senior year and was twice named a first-team All-American. In the 2003–04 and the locked-out 2004–05 season he played for San Jose's minor league affiliate, the Cleveland Barons, and contributed both offensively and defensively, leading the team in plus/minus and being second on the team in points for a defenseman. He also served as an alternate captain. Playing a total of 10 seasons in the NHL, Douglas was known as "crankshaft" due to his force, size, and ability to hit other opponents each shift on the ice.

Book An Experience With Douglas Murray