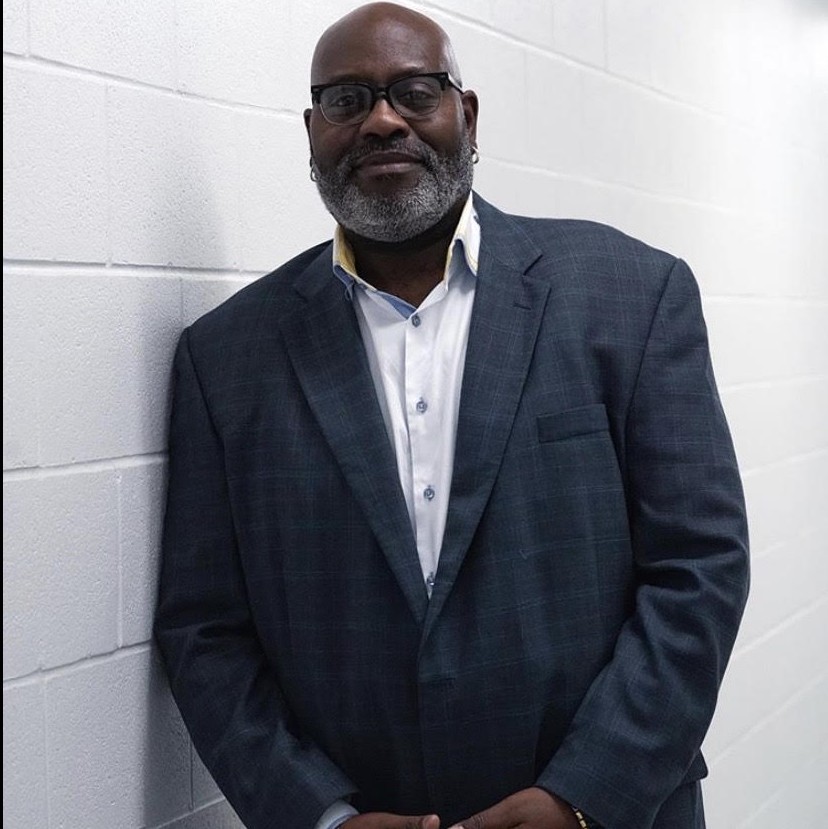 Dr. Corey Yeager is a Doctoral level Licensed Marriage and Family Therapist, focusing his therapeutic practice on primarily serving the African American Community. Dr Yeager holds a Bachelor of Arts degree in Psychology from Metropolitan State University, a Master of Arts degree in Psychology from Argosy University and a PhD in Family Social Science from The University of Minnesota. His research emphasis centers on better understanding the plight of African American relationships, while educating service providers to utilize the family system context while facilitating meaningful change in both their personal and professional lives.

In his current role as the Psychotherapist for the Detroit Pistons, Dr Yeager is working within the merging of his two passions, athletics and therapy. He is also serving as an additional support within the NBA at the league level. In this role, Dr Yeager supports the entire organization from a systemic and contextual stance. Dr Yeager supports all players, coaching staff and front office leadership in his conscientious, relational fashion. In his work with organizational systems, Dr. Yeager employees the conceptualization of role clarity as a way to build cohesiveness in a deep, intentional and methodical fashion.

Dr Yeager works diligently to facilitate the advancement of meaningful dialogue surrounding the subject of race and racism. It is in this culminating work that he finds his passion. Dr Yeager has done a vast array of facilitating these “courageous conversations” across the country working within organizational systems to assess and address the climate and culture of these large systemic spaces. Outside of the NBA, some of his clients include The Oprah Winfrey Network (OWN) and The Smithsonian Institute. Dr Yeager is also a part of the Engage Speakers Bureau based in Los Angeles.

Book Dr. Yeager to keynote your upcoming conference, appear on yo...

Please fill out the form to request more information about Dr. Corey Yeager