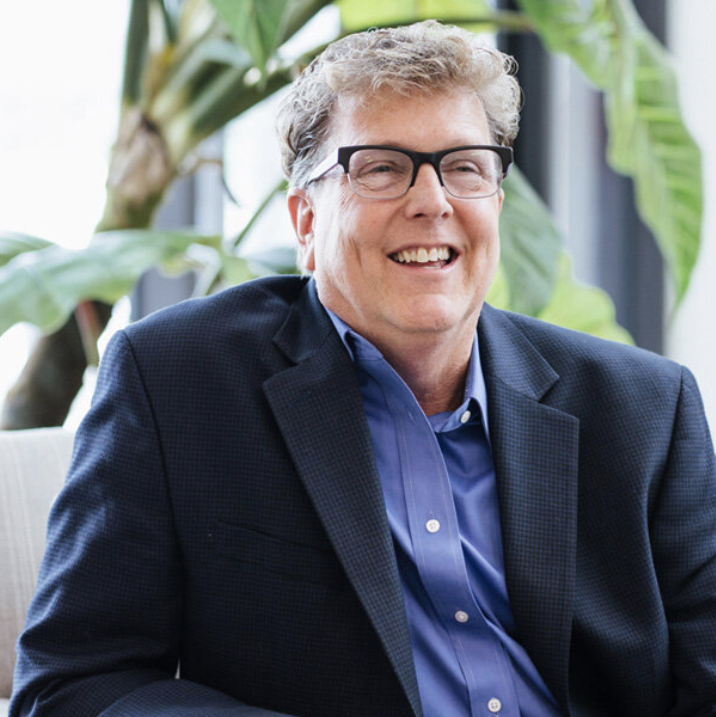 Dr. Tim Elmore not only leads Tim Elmore, Inc. as he speaks to businesses and organizations, but he is the Founder and CEO of Growing Leaders, a non-profit organization, created to develop emerging leaders. His ambition is to develop life-giving leaders. His passion for leadership development and for the emerging generation grew out of his experience working alongside and being mentored by best-selling author Dr. John C. Maxwell since 1983.

Over the last decade, Tim has spoken to more than 500,000 leaders in hundreds of corporations and universities nationwide. He’s taught leadership at companies such as Chick-fil-A, Cox Communications, Home Depot, Cici’s Pizza, CocaCola Consolidated Bottling Company, and Delta Global. In addition, his curriculum has been used by major sports teams such as the Kansas City Royals, New York Giants, Buffalo Bills, Tampa Bay Buccaneers, San Francisco Giants, and Houston Rockets. His content is also being used by athletes and coaches at the University of Alabama, Ohio State University, Stanford University, Duke University, and dozens of other athletic departments. He is committed to building the next generation of leaders on every continent and has spoken in over 50 countries, including India, Russia, China, Brazil, and the Middle East.

Tim Elmore’s expertise on the emerging generation and generational diversity in the workplace has led to media coverage in The Huffington Post, The Wall Street Journal, Forbes.com, USA Today, and The Washington Post. He has also appeared on CNN’s Headline News and Fox and Friends to discuss today’s Generation iY. He writes a blog that is read by over 100,000 people each week and in 2018, Tim was voted one of the top 100 leadership speakers in America in an article in Inc. magazine.

Tim has written more than 35 books, including the best-selling Generation iY: Our Last Chance to Save Their Future, Habitudes®: Images that Form Leadership Habits and Attitudes, Life-Giving Mentors, and 12 Huge Mistakes Parents Can Avoid: Leading Your Kids to Succeed in Life and Marching Off the Map. His book entitled Generation Z Unfiltered: Facing Nine Hidden Challenges of the Most Anxious Population, was released in October 2019. His latest release, Eight Paradoxes of Uncommon Leaders will be released in 2021.

Please fill out the form to request more information about Dr. Tim Elmore