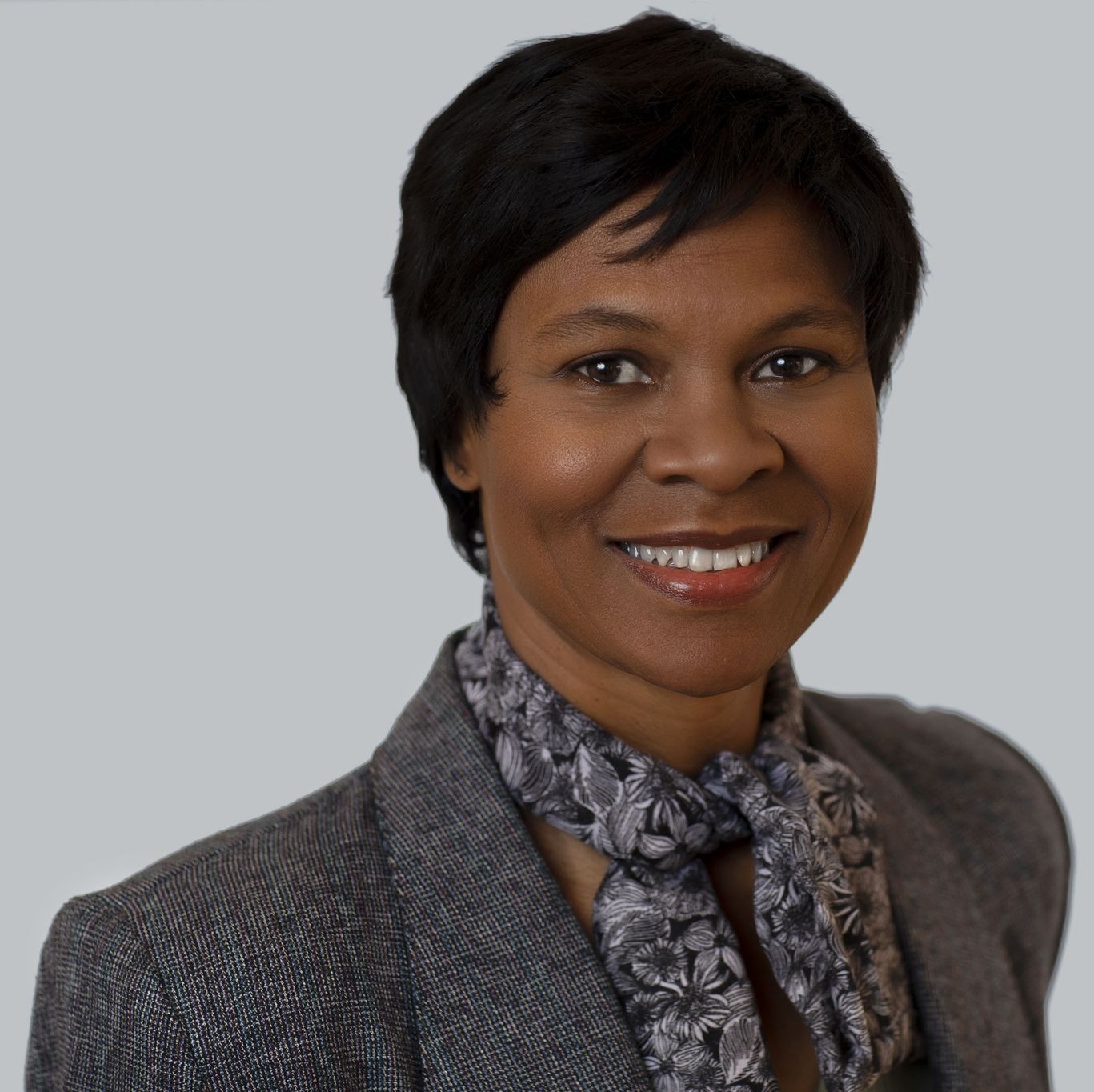 Dr. Yvonne Darlene Cagle is an Aerospace Surgeon, entrepreneur, and consulting professor for Stanford University’s department of cardiovascular medicine and its department of electrical engineering. In addition, Dr. Cagle also has served as a certified senior aviation medical examiner for the FAA and a qualified advanced cardiac life support instructor. Dr. Cagle has served as the innovative liaison for Google, Singularity University, and other Silicon Valley tech industries. Dr. Cagle has globally established groundbreaking work in fitness, STEAM outreach, and space sustainability.

After earning her undergraduate degree from San Francisco State University, Dr. Cagle earned an M.D. from the University of Washington. She completed an internship at Highland General Hospital in Oakland, Calif., and a residency in family practice at Ghent Family Medicine at Eastern Virginia Medical School in Norfolk, VA.

Dr. Cagle has contributed ongoing data to the longitudinal study on astronaut health and served as a consultant for space telemedicine. She was a member of the NASA Working Group and traveled to Russia to establish international medical standards and procedures for astronauts.

Please fill out the form to request more information about Dr. Yvonne Cagle