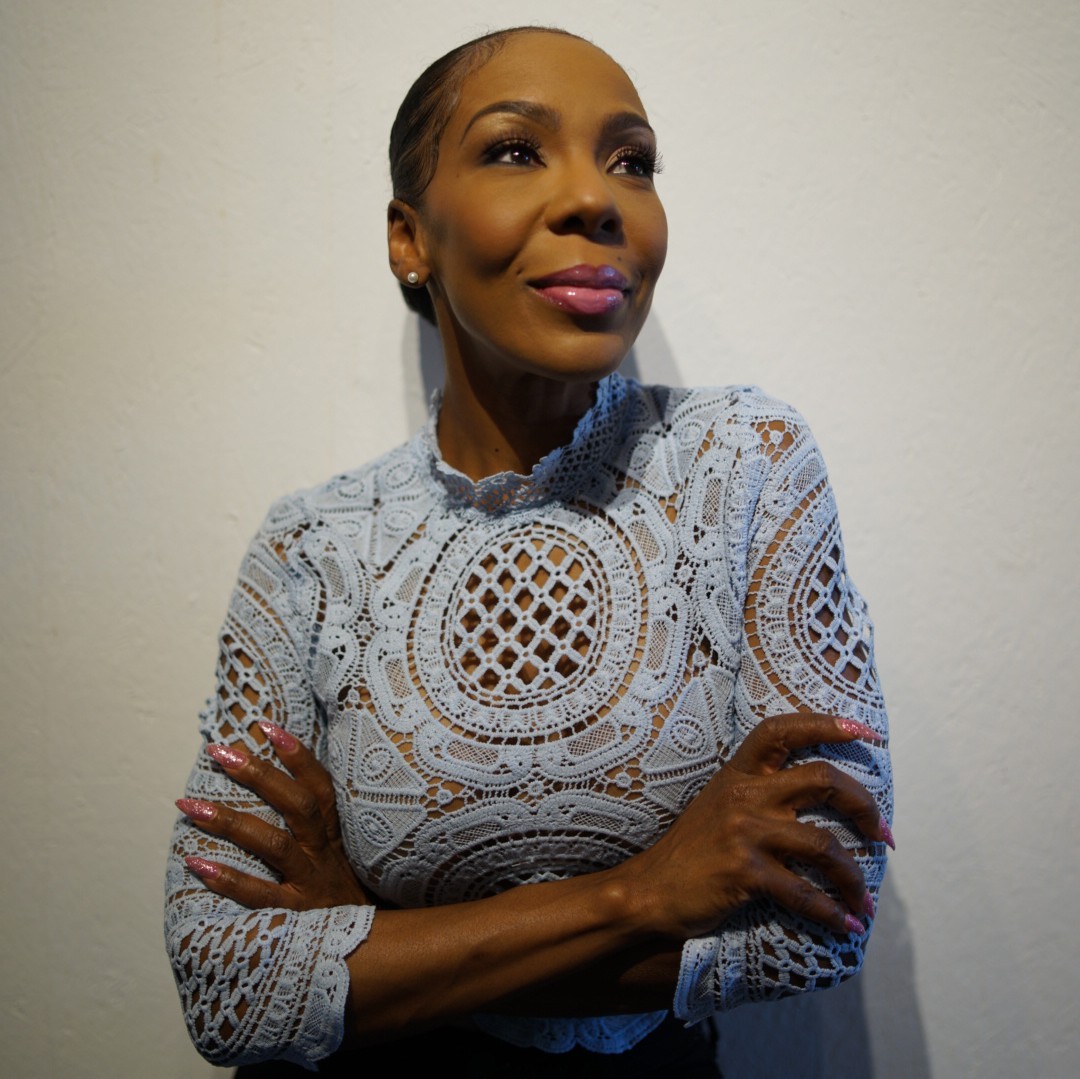 Andrea “DREA” Kelly is a well-known dancer, choreographer, entrepreneur, actress, motivational speaker and reality TV star. She transformed her personal experiences of martial abuse and heartache into a relentless crusade of being “a voice for the voiceless.” Not allowing the power and fame of her abuser to stop her, she proudly promotes domestic violence awareness and shares her testimony through her advocacy and motivational speaking. But, long before she stunned the world with her story of bravery and resilience, she was gaining notoriety as a principal dancer and choreographer.

Born a dancer, DREA Kelly first rose to fame as a Brown ballerina from the Southside of Chicago, studying under the guidance of Joe Hall. She quickly grew her performance repertoire to be recognized as an award-winning celebrity choreographer, principal dancer and actress. Her long list of choreographing for celebrities can be seen in music videos, award shows and national and international tours.

During her low-profile marriage, a shadow was casted over her acting and dancing career. Though she welcomed family life, it was tainted with emotional, sexual, physical and financial abuse. In a defining moment of courage, she left her abuser and remained silent about the abuse for several years. Since finding her voice, she spent years fighting and advocating for domestic violence awareness.

Being a survivor of domestic violence, DREA Kelly turned her life story into a source of motivation and has been invited to speak on national and international platforms. From Anguilla to California Ms. Kelly has key noted for colleges, universities, women’s conferences and rescue centers. She wears many hats. Not only has she returned to reality-TV in support of her oldest daughter, Buku Abi on We TV’s Growing Up Hip Hop- Atlanta, she is also making appearances in movies, leading master dance classes, hosting empowerment retreats, and pouring into her foundation, The 12 th Round Foundation. Taking the “Rome was not built in a day” approach, she has been writing a self-help memoir, Under The Red Carpet, where she is expressing her passion for women’s empowerment, self-responsibility and the evolution to becoming one’s greatest-self. DREA Kelly has quickly become a household favorite with her winning smile, dynamic personality and profound quotables of survivorship and empowerment.

Book An Experience With Drea Kelly

Book Drea to hear her incredible life story. A great message of o...