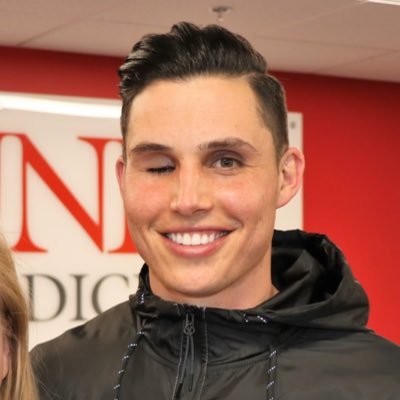 On April 16, 2020, Robinson survived a suicide attempt with a handgun, resulting in the loss of his senses of smell and taste, and his right eye. His story was shared on ESPN+ titled "Alive: The Drew Robinson Story". Afterwards, he began using his platform and experiences to speak out about the importance of mental health

Book An Experience With Drew Robinson