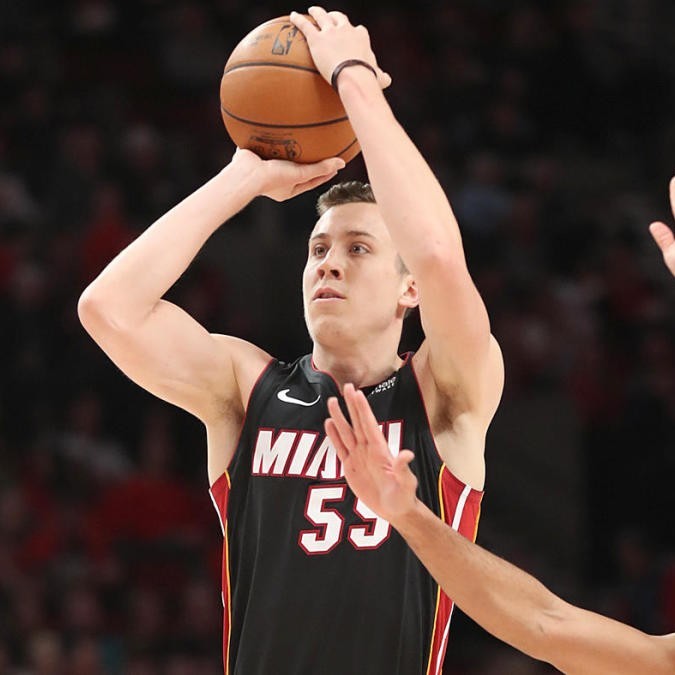 Duncan Robinson is an NBA basketball player for the Miami Heat. Robinson played his first year of college basketball at D-III Williams College, leading the Ephs to the NCAA D-III Tournament Championship game, before transferring to D-I University of Michigan for the remainder of his collegiate basketball career. As a member of the Wolverines, Robinson again made it to the NCAA D-I Tournament Championship game, falling to Villanova in an epic battle. Robinson was signed as an undrafted free agent by the Heat in 2018. As a member of the Heat, he set franchise records for three point shots made in a quarter and in a half and tied the franchise record for three point shots made in a game. In his second season, Robinson set a Heat franchise record for three-pointers made in a season.

Book An Experience With Duncan Robinson 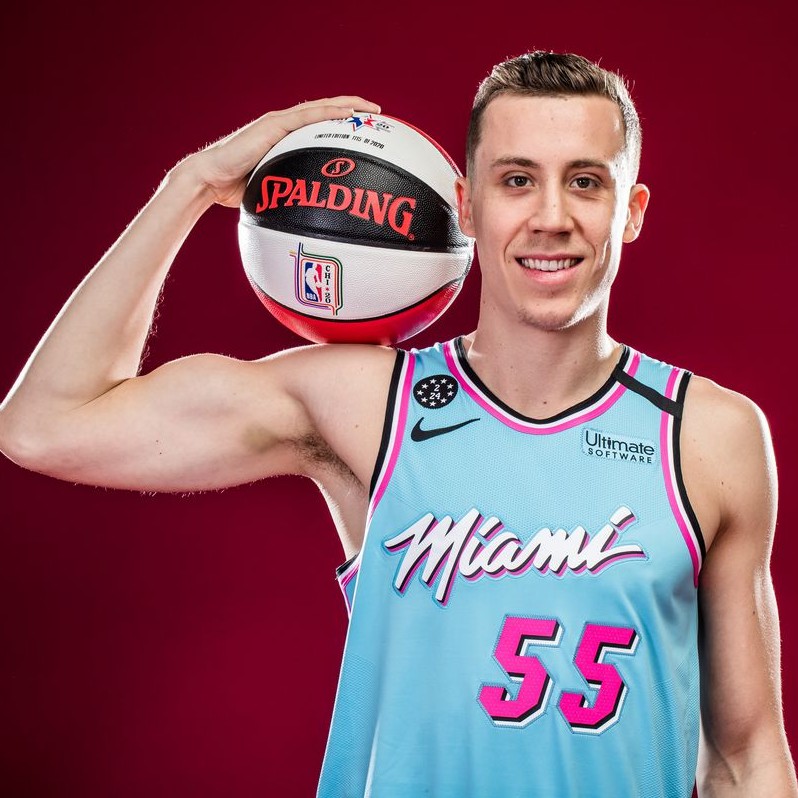