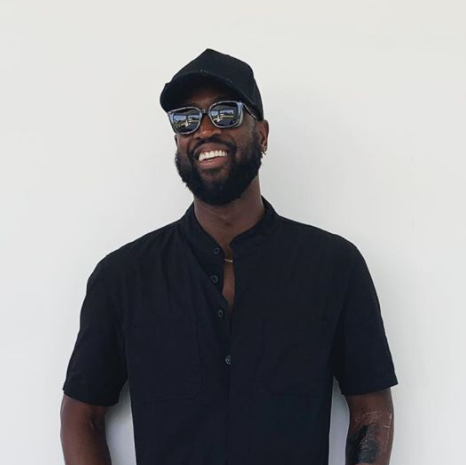 Dwyane Wade is a former professional NBA player. Drafted by the Miami Heat with the 5th pick in the 2003 NBA Draft out of Marquette University, Wade played most of his NBA career with the Heat, while also spending seasons with the Chicago Bulls and Cleveland Cavaliers. During the span of his career, Wade won three NBA championships, one Olympic Gold medal, and appeared in 13 NBA All-Star games. Wade also became the very first player in NBA history to record more than 2,000 points, 500 assists, 100 blocks, and 100 steals in one season. Outside of basketball, Wade started The Wade's World Foundation and received the Humanitarian Award at the BET Awards in 2013. Wade is also a New York Times Best Selling Author with his book "A Father First: How My Life Became Bigger than Basketball".

Book An Experience With Dwyane Wade