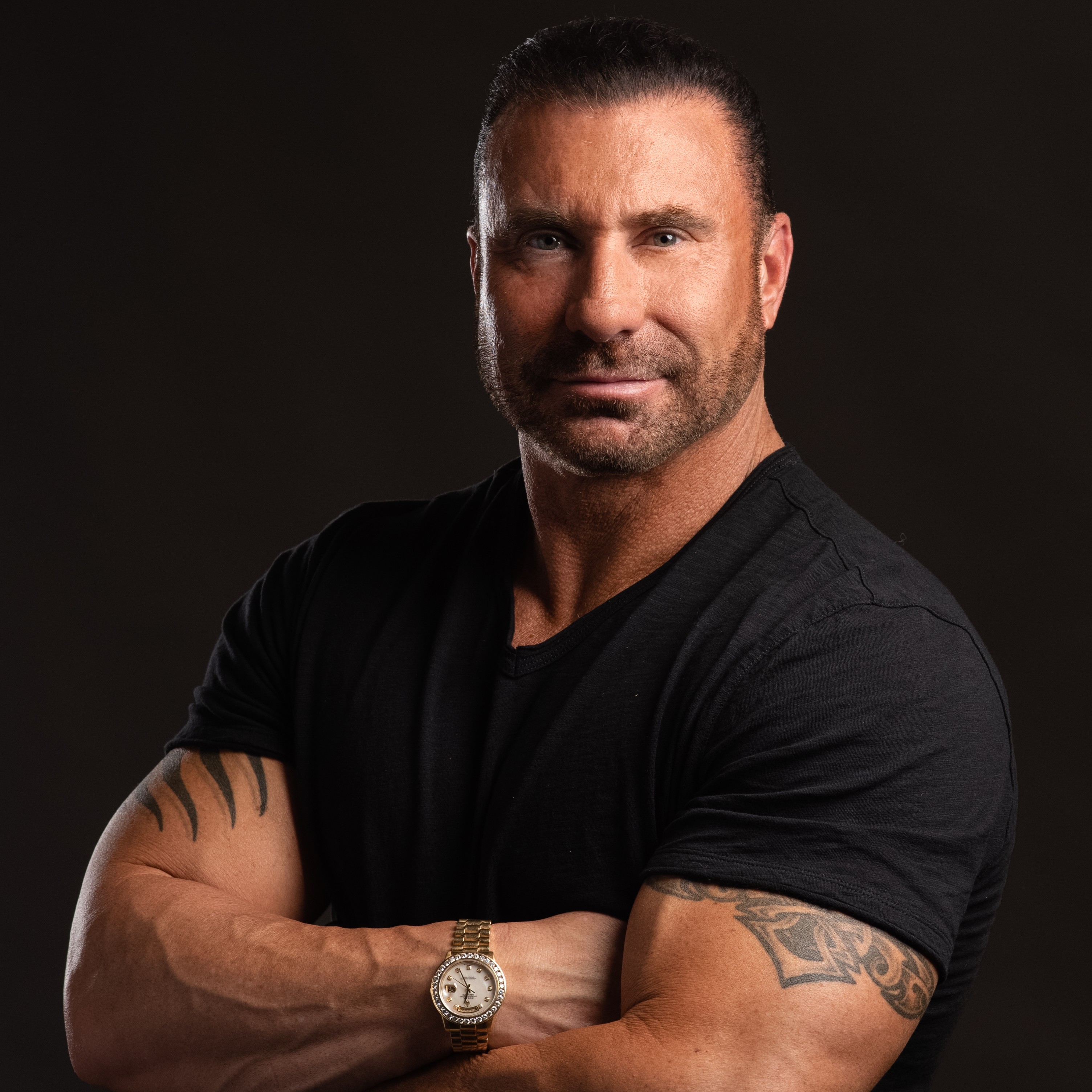 Ed Mylett is an American entrepreneur and peak performance expert. He is also the Founder of Ed Mylett Show, a management consulting showbiz firm based Laguna Beach, California. Ed grew up in Diamond Bar, CA. as the only boy in the family with three younger sisters. His father was his first example of what it takes to succeed in life. Ed decided from a very young age that since he would have to work in life, he might as well work for himself and call his own shots. He realized right away that he was not going to spend his life working for someone else and building their dreams. His wife Kristianna, who had been his sweetheart since they were teenagers, shared that same vision of life. Her father was an engineer who worked hard so her mother could stay home with her six children.

Book An Experience With Ed Mylett

Ed's speech centers around Maxing Out every area of your life to...

Ed Mylett is one of the most powerful motivational speakers ever!!! Thank you!!!! Unlimited Blessings

Ed Mylett a self made millionaire shares the powerful stuff he has learned through the years and you can apply to your business and life almost imediately to succeed. Full Self Development material from making your body better to boosting your business to new levels

Ed is nothing short of amazing! Ed is a very kind and caring person who wants to help people and help people he does! These talks are very inspiring and have helped push me to work to become a better person and believe that I not only can achieve greatness but also shouldn’t settle for anything less! I recommend this to anyone who wants to work on personal development and or is an entrepreneur or wants to become an entrepreneur. Ed thank you for everything you do for this community!