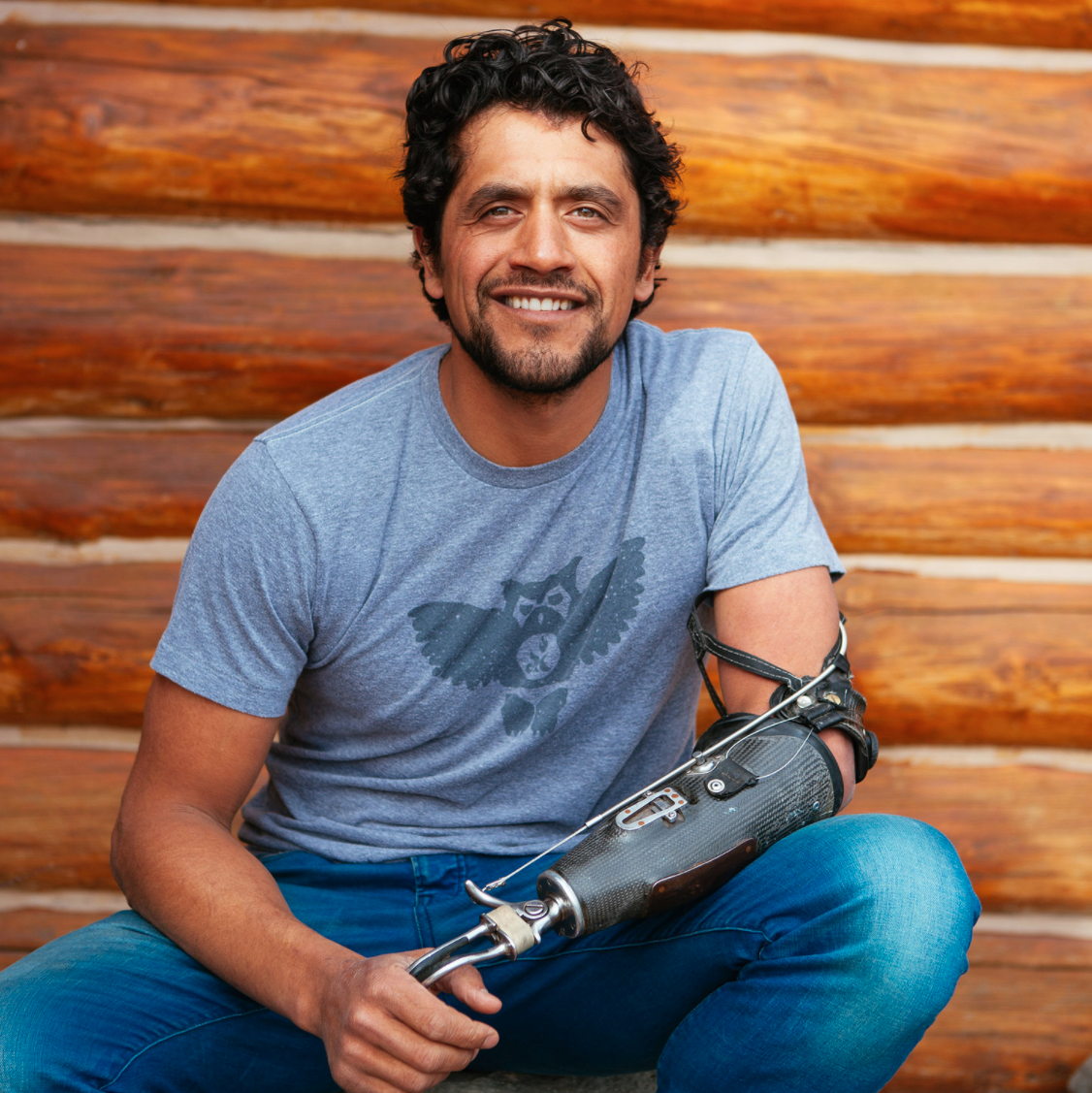 An avid outdoorsman and classically-trained chef with an unmatched zest for life, chef Eduardo Garcia is a testament to the power of the human spirit in the face of adversity.

Eduardo found his passion for cooking at an early age, cutting his teeth in the industry at just 15 years old; hustling over hot pans, flipping burgers and throwing pizzas. After working in the fast paced kitchens of Seattle and attending culinary school, Eduardo took his love for cooking to the high seas; working as a private chef on luxury yachts and more importantly, on the hunt for exceptional food experiences that can only be found by traveling the world.

Eduardo’s path, however, took a drastic turn in 2011 while elk-hunting in the Montana backcountry.  Having come across a bear carcass, Eduardo received a catastrophic electrical shock from a 2400-volt power line hidden beneath the animal, knocking him unconscious and changing his life forever.  Severely burned and badly injured, Eduardo walked three miles to the nearest road and found himself in a true fight for his life.  Months of intensive care, the amputation of half of his left arm, removal of several ribs and even a cancer diagnosis could not keep Eduardo down. Nowadays, Eduardo can be found living his best life outdoors; hunting, fishing, cooking, and delivering motivational speeches around the country as a shining example of what can be accomplished with a refuse-to-quit attitude and uncompromised determination.

Book An Experience With Eduardo Garcia

Submit a request to book Chef Garcia for a virtual cooking demons...