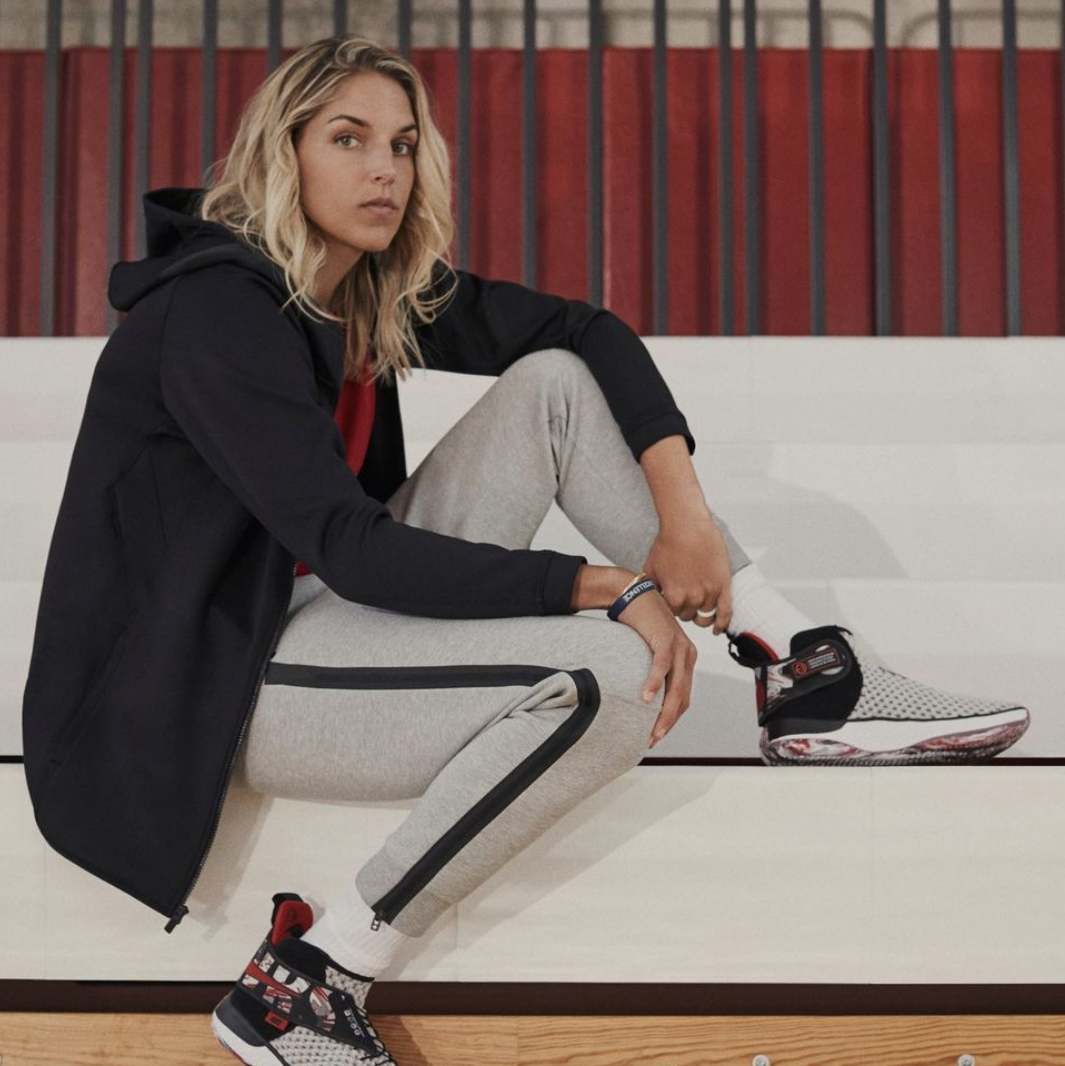 Elena Delle Donne is a WNBA champion and 2x WNBA MVP for the Washington Mystics. She's been selected to six All-Star teams and became the first WNBA player to join the 50-40-90 club in the Mystics' 2019 championship season. Elena joined the league in 2013 as the 2nd overall pick in the WNBA Draft.

Prior the WNBA, Elena had a successful college basketball career for the Delaware Blue Hens from 2009-2013.

Off the court, Elena has a number of passions that mainly involve donating her time and talents. She is the global ambassador to the Special Olympics and became the first national ambassador for the Lyme Research Alliance. Both have a special place in her life; her older sister Lizzie has special needs and Elena has been battling Lyme disease on a daily basis since 2008.

Elena also plays host to De11e Donne Academy, a basketball camp that runs throughout the year, where she mentors and coaches girls ages 7-18.

Learn more about Elena at elenadelledonne.com.

Submit an inquiry if you are interested in having Elena make an in-person or virtual...

Are you ready to cook with a 2x WNBA MVP? Elena recently launched her own baking segm...