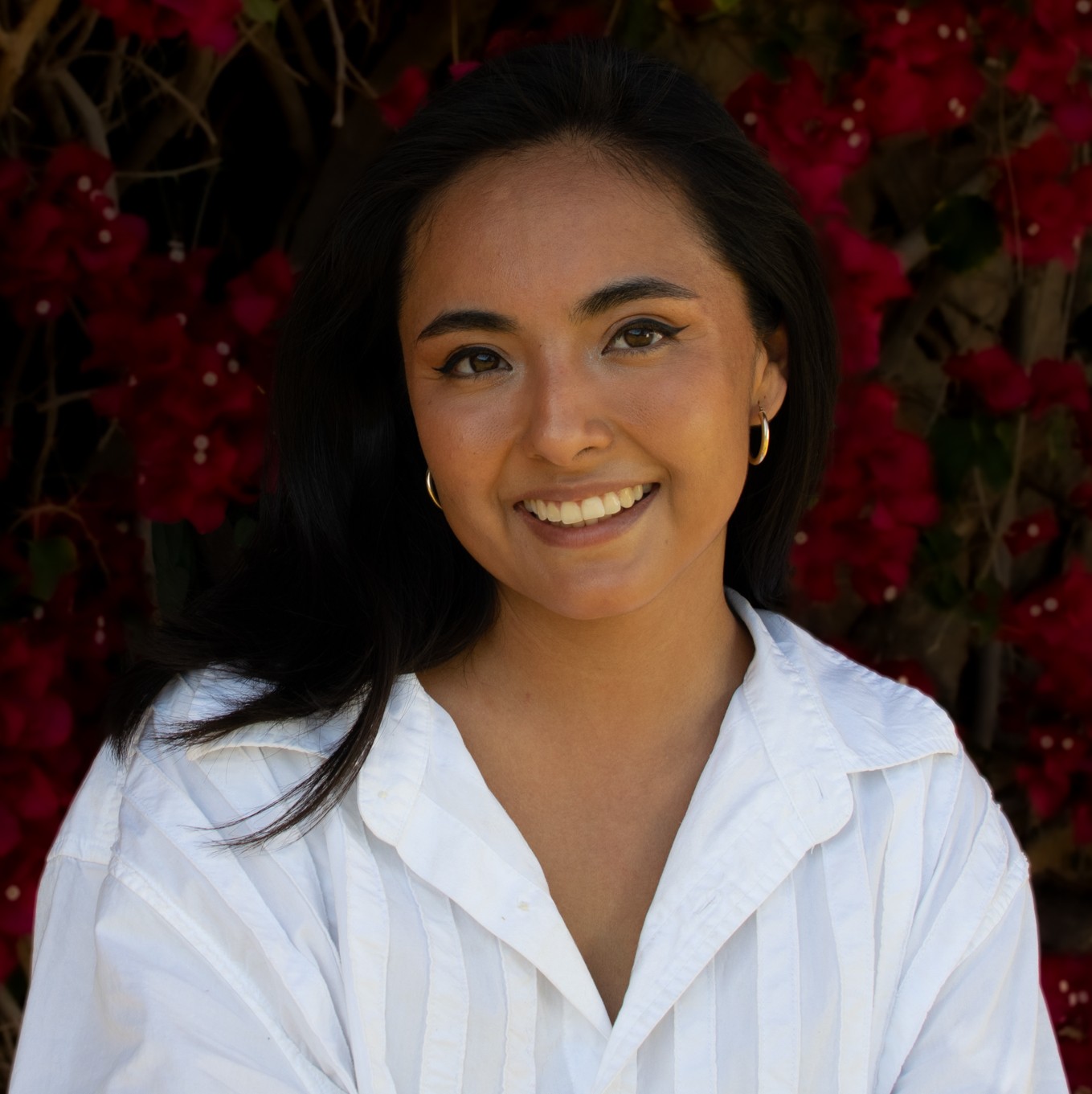 Elizabeth grew up in Tucson, AZ, a city that is only an hour away from the U.S. Mexico Border. When Elizabeth was fifteen, her parents were forced to return to Mexico due to complications with their legal status. When this happened, Elizabeth decided to remain behind in the United States in order to pursue her education. Despite these tumultuous events, Elizabeth was eventually accepted to multiple Ivy League universities after graduating from high school at the top of her class.

In 2018, she received a B.A. degree in Philosophy, Politics, & Economics from the University of Pennsylvania. During her time at Penn, Elizabeth was featured on NPR’s Latino USA, and was selected as The Hispanic Scholarship Fund (HSF) Scholar of the year in 2017. Elizabeth was also the recipient of multiple awards and fellowships including the U.S. Department of State Gilman Scholarship Program where she was selected to document her experience as a blogger and video correspondent during her time abroad in the U.K. Elizabeth was also chosen to participate in competitive business programs put on by both Harvard and Stanford’s Business Schools, preparing her for a career in the world of Finance. Since 2018, Elizabeth has worked as a Corporate and Investment Banking Analyst at Wells Fargo. In February of 2020, she was selected out of 1000 internal Wells Fargo applicants to participate in Wells Fargo’s Ignite partnership with the TED Institute. Her TED Talk recounts her story of finding opportunity and stability in the U.S. while examining flaws in narratives that simplify and idealize the immigrant experience. In less than a month, her talk reached over a million views. Her memoir MY SIDE OF THE RIVER is upcoming from St. Martins, Macmillan.