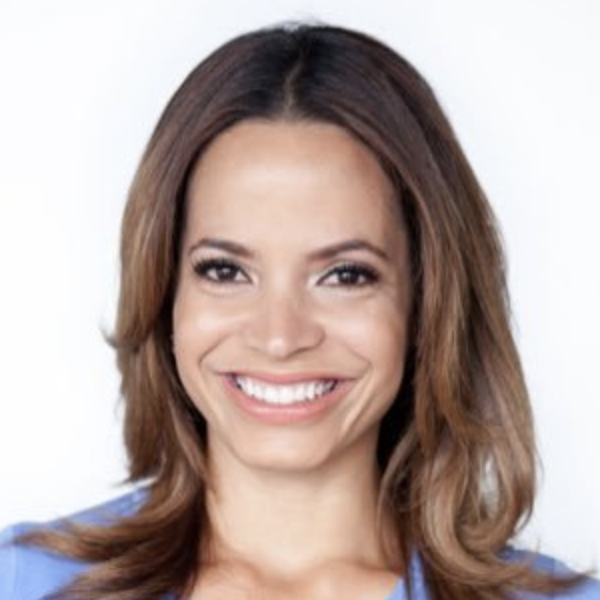 Television sports veteran Elle Duncan joined ESPN as an anchor for SportsCenter, the network’s signature news and information program in May of 2016. In February 2020, she began hosting the noon edition alongside co-anchor Matt Barrie. In the fall of 2019, she also began co-hosting some episodes of the ESPN morning program Get Up! For two years prior to joining ESPN, Duncan was an anchor, host and reporter for the New England Sports Network (NESN) in Boston, most recently hosting the daily NESN Live and NESN Sports Today programs. Duncan started her broadcasting career in 2003 as an entertainment reporter for former Atlanta sports radio station 790 the Zone, then in 2005 began a seven-year career as an on-air personality with Atlanta hip-hop station V103 where she hosted a top-rated program. She expanded her radio work as co-host of pre-game, halftime and post-game shows for the Atlanta Falcons Radio Network in 2010-2011. She also has her own show, the Elle Duncan Show.

Book An Experience With Elle Duncan

Book Elle to MC your event or moderate a panel discussion!