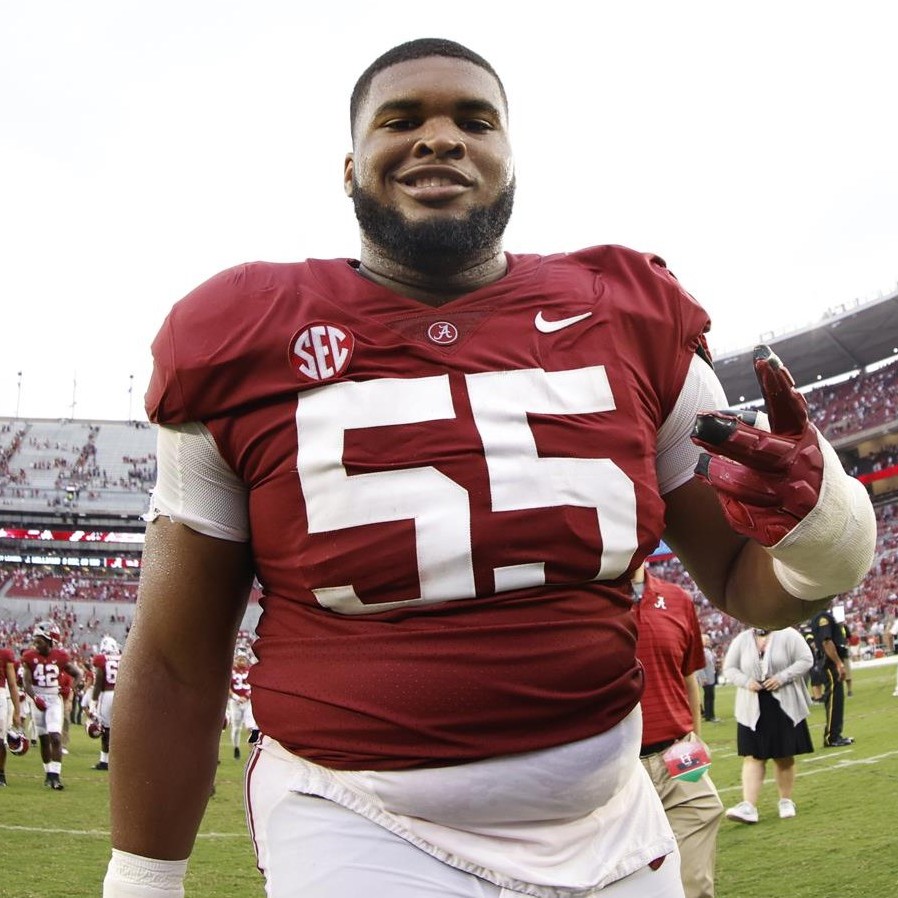 Emil Ekiyor is an American football player from Indianapolis who plays as an offensive guard for the Alabama Crimson Tide football team. He atteneded  Cathedral High School in indianapolis, Indiana. Prior to joing the Crimson Tide, he played in the Polynesian Bowl, U.S. Army All-American Bowl, and The Opening Finals.

Book An Experience With Emil Ekiyor