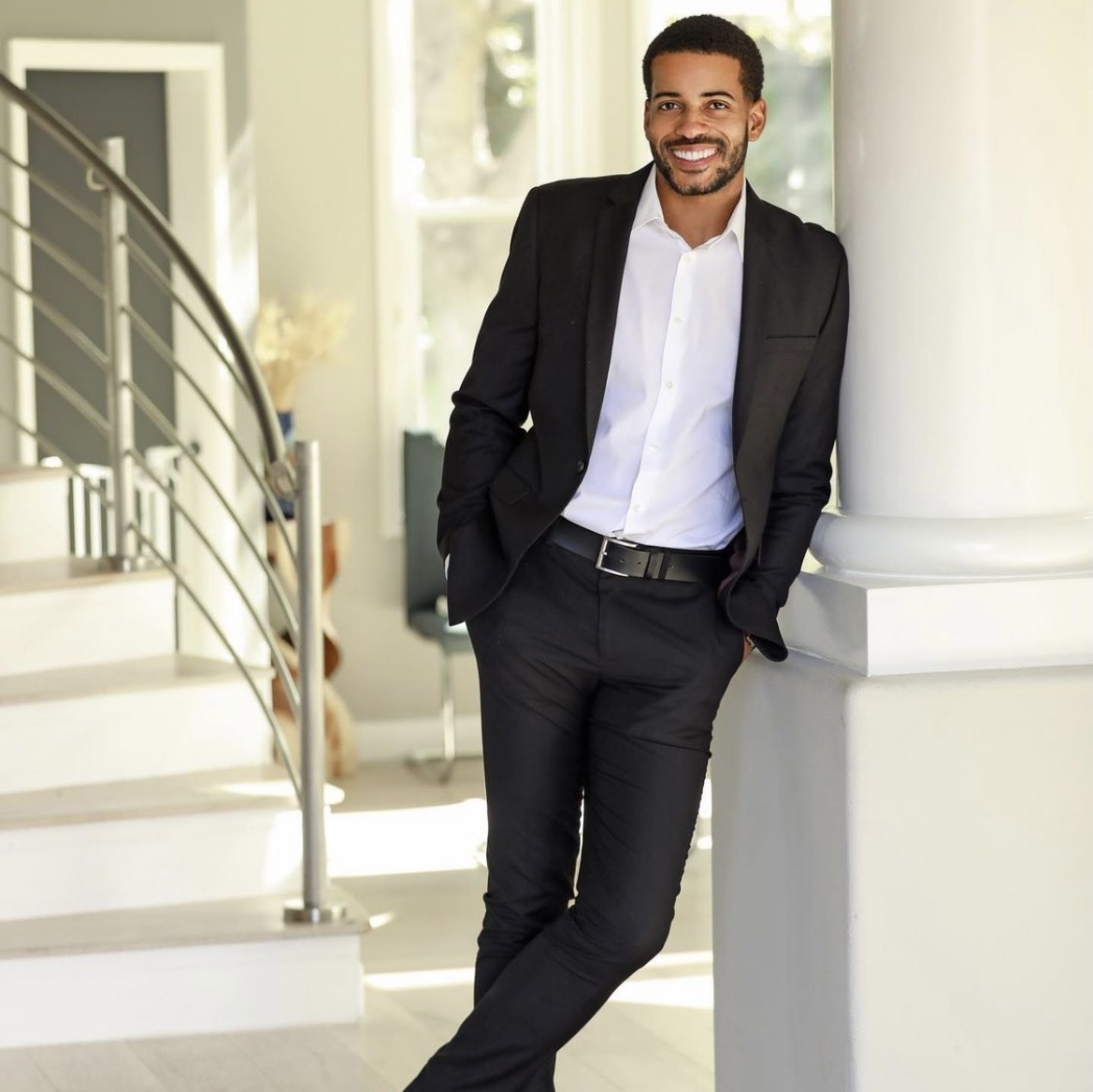 The path leading to Eric’s life purpose was far from easy. He grew up in the tough streets of Baltimore, Maryland, and early on, he knew the odds were stacked against him when he witnessed too many unfortunate fates among his friends and family. He became determined to control his destiny and embarked on a journey that would change his life forever.

His spiritual charm and intellect brought him to national commercials and many TV shows. In the spring of 2017, Eric made history when he became a fan favorite as one of the 31 contestants on ABC’s “The Bachelorette.”

He's since published two books, “Transformation” and “100 Days Of Wisdom,” and built a noble and robust brand.

Today,  Eric Bigger is a strong advocate of mental health and seeing people transform their life. He’s committed to using his platform to create a dialogue of health, peace, and prosperity while effortlessly leading this generation.

It is not only ironic that his surname is 'Bigger! His life story and enlightening energy have inspired many people to overcome challenges and live each moment as if it were the best, not the last!

Book An Experience With Eric Bigger