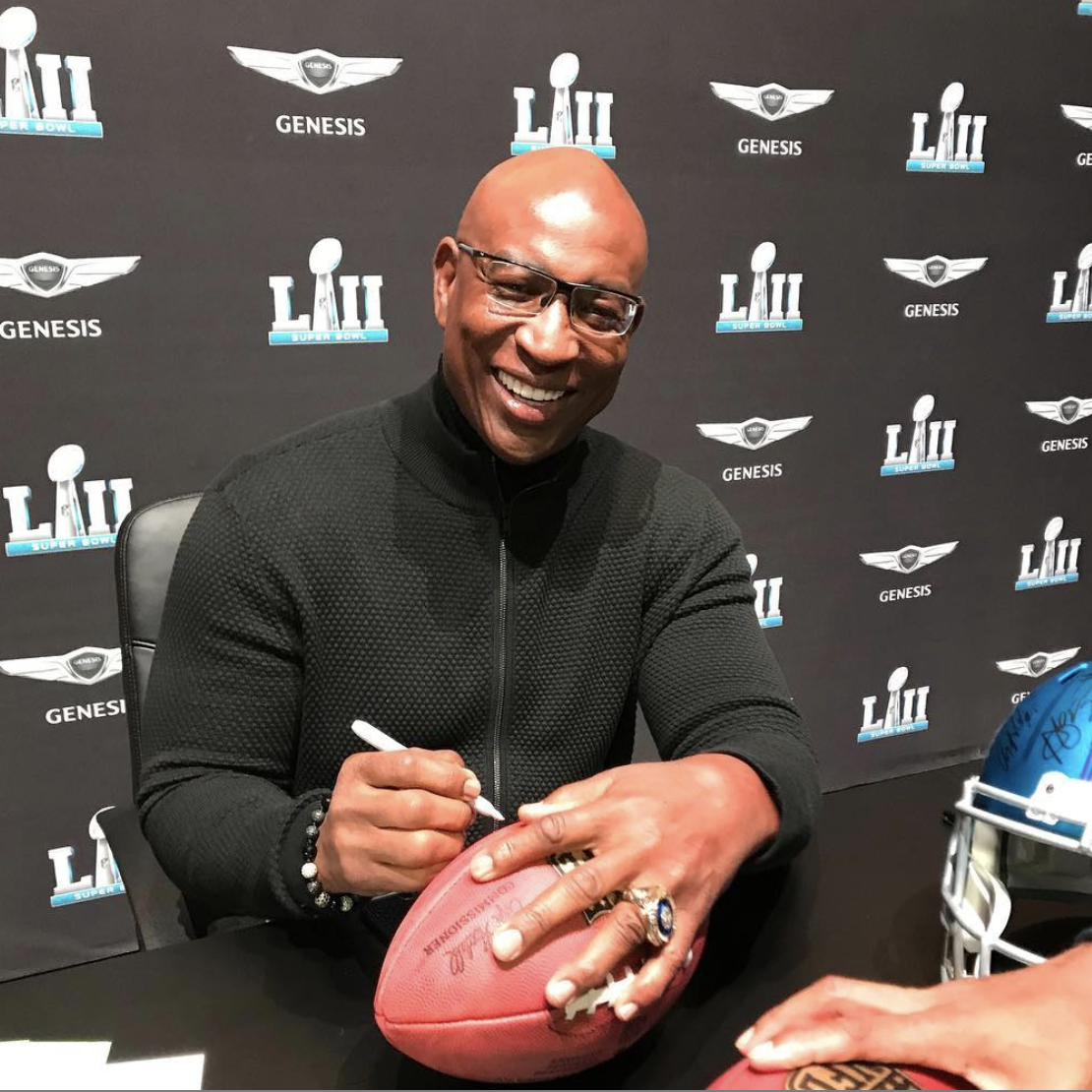 Eric Dickerson is a former NFL running back for the Los Angeles Rams, Indianapolis Colts, Los Angeles Raiders, and Atlanta Falcons. Dickerson is a member of the Pro Football Hall of Fame and is considered one of the best running backs of all time. Dickerson is 9th in all-time rushing yards, holds the single-season record for rushing yards with 2,105, a 6x Pro Bowler, 5x First-Team All-Pro selection, 4x rushing yard leader, and the NFL offensive player of the year in 1986. Dickerson was drafted 2nd overall by the Rams in the 1983 NFL Draft out of Southern Methodist University. Eric was a star at SMU, becoming a two-time All-American and a Heisman Trophy finalist in 1982. He would retire from football in 1993 and was elected to the Pro Football Hall of Fame in 1999. Dickerson entered broadcasting after his career and is currently an NFL analyst for Fox Sports.

Book An Experience With Eric Dickerson

Book A Livestream with Eric Dickerson