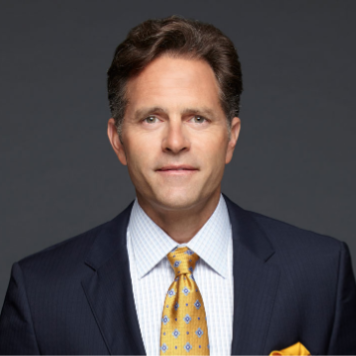 Eric Karros is a former American MLB first baseman for the Los Angeles Dodgers, Chicago Cubs and Oakland Athletics. He was the NL rookie of the year in 1992 and won the Silver Slugger Award in 1995. Over his 12 year span with the Dodgers, Karros hit 270 home runs. Post his playing career, Karros has transitioned seamlessly to television. He is currently color commentator for baseball on FOX and is co-broadcaster on MLB: The Show the video game.

Book An Experience With Eric Karros