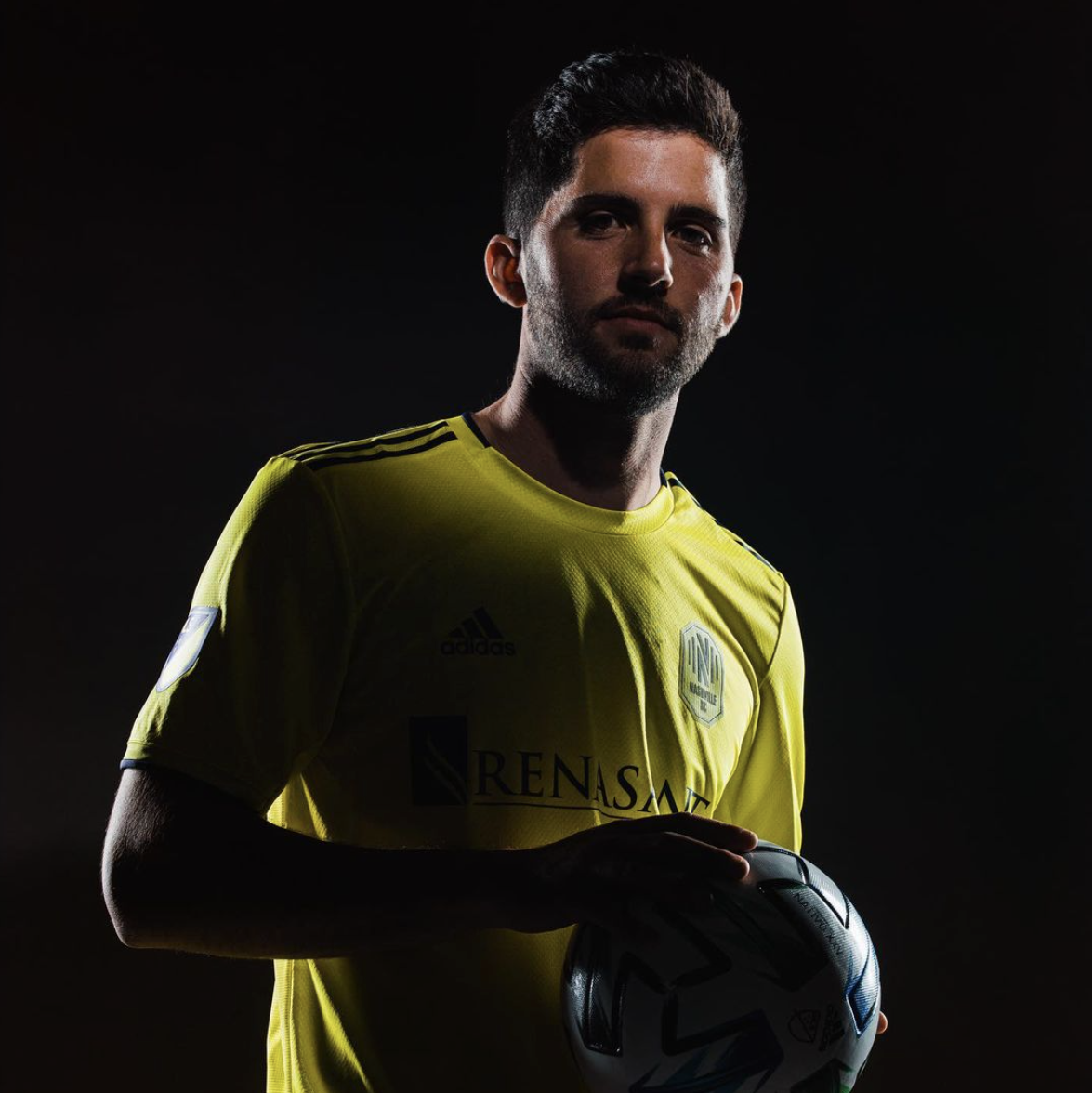 Eric Miller is a defender for Nashville SC. Eric grew up in Woodbury, MN, and in his senior year at Woodbury High School, Eric was named Gatorade Player of the Year as well as Minnesota’s Mr. Soccer Award. Eric played three years of college soccer at Creighton University, and he was selected 5th overall by the Montreal Impact in the 2014 Major League Soccer SuperDraft. In addition to the Impact, his MLS career has included stints with the Colorado Rapids, Minnesota United, New York City FC, and now Nashville SC. Eric was a member of US youth national teams and was called up to the senior national team in 2016.

Off the field, Eric earned a Bachelor’s degree in Economics from Creighton and an MBA in Quantitative Analytics from Southern New Hampshire University. Eric has volunteered as a coach for the Special Olympics, and he also cares deeply about supporting the LGBTQ+ community. In his free time, Eric enjoys cooking and gardening. An MLS journeyman, Eric has gained a tremendous perspective on life through soccer, and he’s excited for what the future holds on and off the pitch.

Book An Experience With Eric Miller