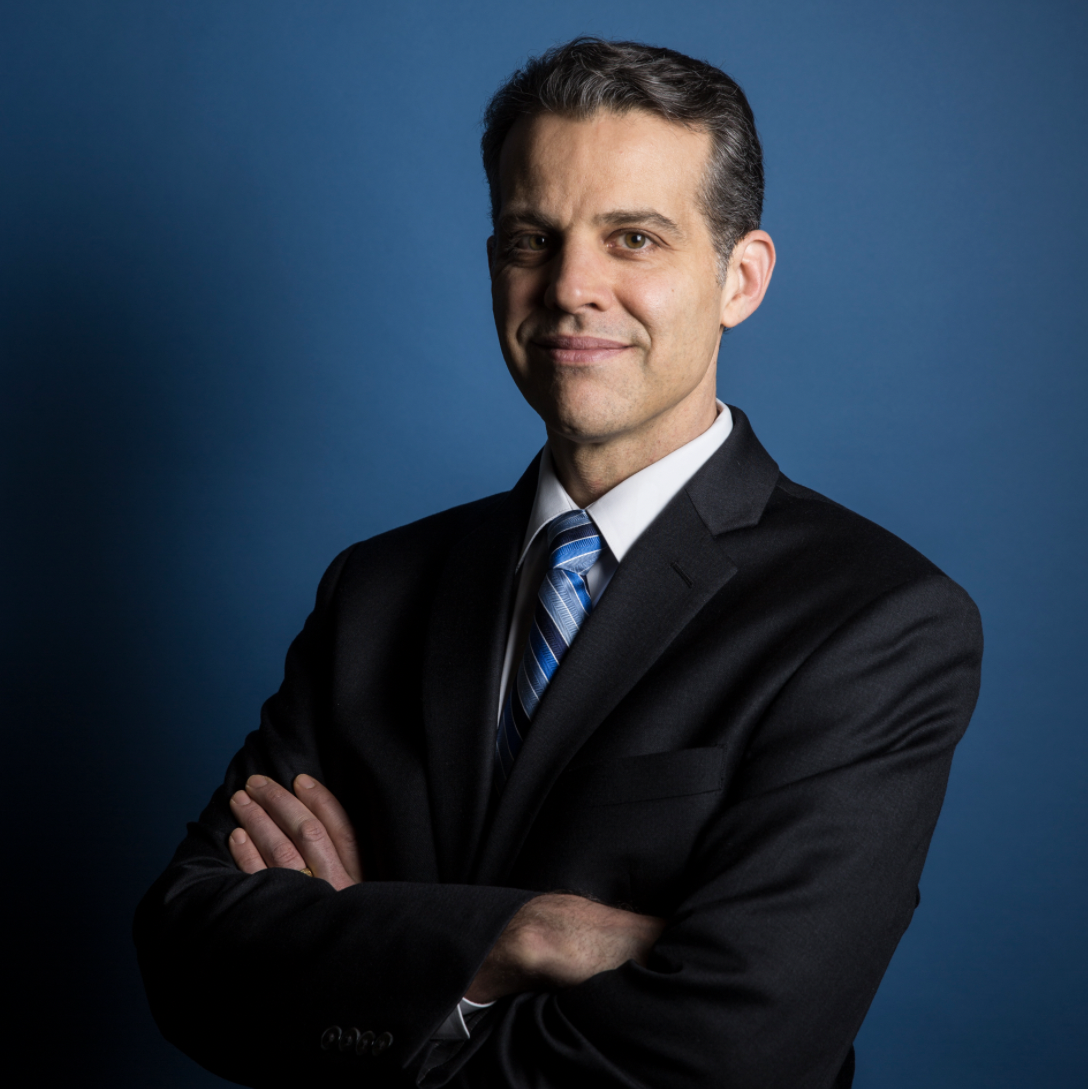 Eric O’Neill helped capture the most notorious spy in United States history: Robert Hanssen, a 25-year veteran of the FBI. The remarkable true events of his life are the inspiration behind the critically acclaimed dramatic thriller Breach, starring Ryan Philippe as O’Neill, and his bestselling novel Gray Day. The film set inside the FBI- the gatekeeper of the nation’s most sensitive and potentially volatile secrets – is the story of the greatest security breach in US history. Preceding Hanssen’s arrest, O’Neill worked with the spy within the information assurance division that protected all classified FBI intelligence. O’Neill gained Hanssen’s trust and used that relationship to slowly draw the traitor out of deep cover.

O’Neill began his career in the FBI as a graduate of the FBI’s Intelligence Program. He spent the first five years of his career as a special surveillance group field operative tasked to surveil and monitor foreign, national, and domestic terrorists and spies. He transitioned from field operative to direct undercover work focusing on Hanssen. Although his prior training had focused on “ghosting” targets from the shadows, he engaged his target in conversation in order to elicit the information needed to catch Hanssen in the act of espionage. The singular nature of the assignment, one with little backup or support, required O’Neill to draw from deep reserves of courage and confidence within himself to battle Hanssen’s mind games and aggressive probing and learn to “stop reacting to Hanssen and begin acting.”

Currently, Eric O’Neill is the National Security Strategist for VMWare-Carbon Black, the leader in next-generation endpoint protection, where he provides insight and advice on strategic cyber-security issues and will work to ensure VMWare-Carbon Black is an active participant in the conversation about the national strategy for cybersecurity. He is also a founding partner of The Georgetown Group, a premier investigative and security consultancy, where he specializes in counterintelligence operations, investigations into economic espionage, cybersecurity penetrations, internal investigations, catching the trusted insider and security risk assessment consulting out of Washington, DC.

O’Neill’s story is one of patriotism, of decisive action in the face of fear, and of learning to maintain confidence in ability even if it looks like success is impossible. He has told his story in national media, in print, on radio, and on television including 20/20, Nightline, Hardball with Chris Mathews, Fox News Power Player of the Week with Chris Wallace, CNN, CSPAN’s Washington Journal, NPR’s “Fresh Air with Terry Gross,” World News Now, MTV, and Access Hollywood. A talented motivational speaker who weaves real-life experiences into a presentation that is both entertaining and rewarding, Eric O’Neill provides practical insights into real work situations relevant to many industries. In addition to his experience in the Hanssen case, he also addresses the issues of confidence and patriotism, the threat to the United States security posed by terrorism, foreign intelligence services, the cyber threat to our national infrastructure, and the national conscience in a monitored society.

Book An Experience With Eric O'Neill