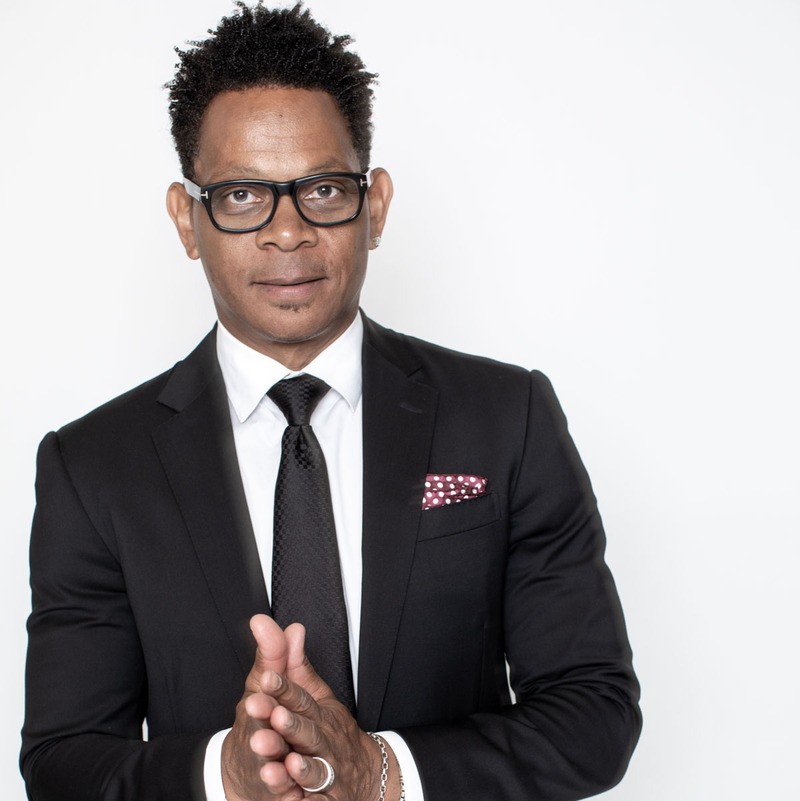 Eric W. Davis is a distinguished entrepreneur, media personality, and championship athlete. He has been a part of and done charity work for numerous causes over the years. Eric’s insightful commentary and intellectual presentation skills proved instrumental in the production and development of Athlete Brandguard. His success on numerous stages laid the foundation for him to help author the Athlete Brandguard curriculum. Eric is a Super Bowl XXIX Champion with the San Francisco 49ers, a 3-time NFL All-Pro selection, and was twice selected to the Pro Bowl by his peers. He was a 2nd round NFL Draft pick from Jacksonville State University. Eric has worked as broadcaster for numerous media outlets including ESPN, Fox Sport, CBS Sports, NBC Sports and the NFL Network. Eric is married with four children.

Please fill out the form to request more information about Eric W. Davis