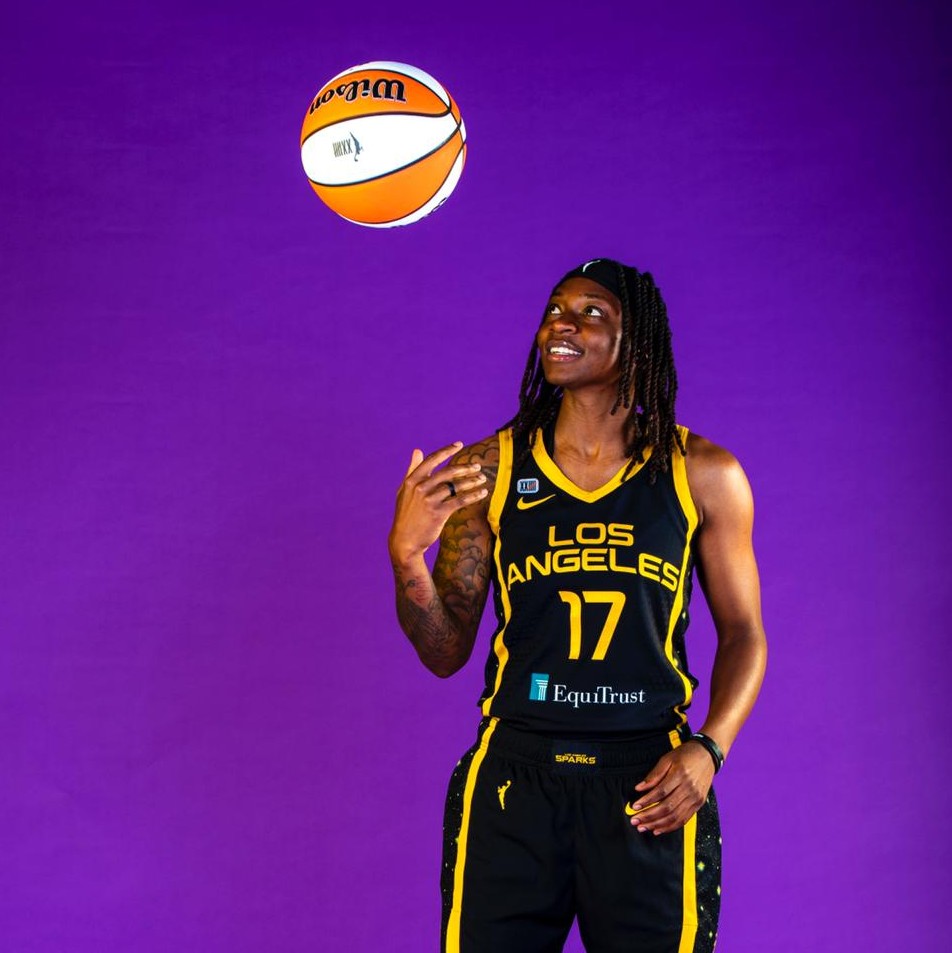 Born in Miami, Florida, Erica Wheeler attended Rutgers University in 2009, where she made it to the NCAA Tournament in each of her first three seasons. When Wheeler’s time at Rutgers concluded, she entered the 2013 WNBA Draft, where she went undrafted. During her 2019 season with the Indiana Fever, Wheeler finished second on the team in scoring and first in assists, earning her a spot in her first WNBA All-Star Game. She went on to become the first ever undrafted WNBA player to win the All-Star MVP. Erica currently plays for the Los Angeles Sparks. She is interested in partnering up with brands in the entertainment, sports, health and wellness, and travel industries.

Book An Experience With Erica Wheeler