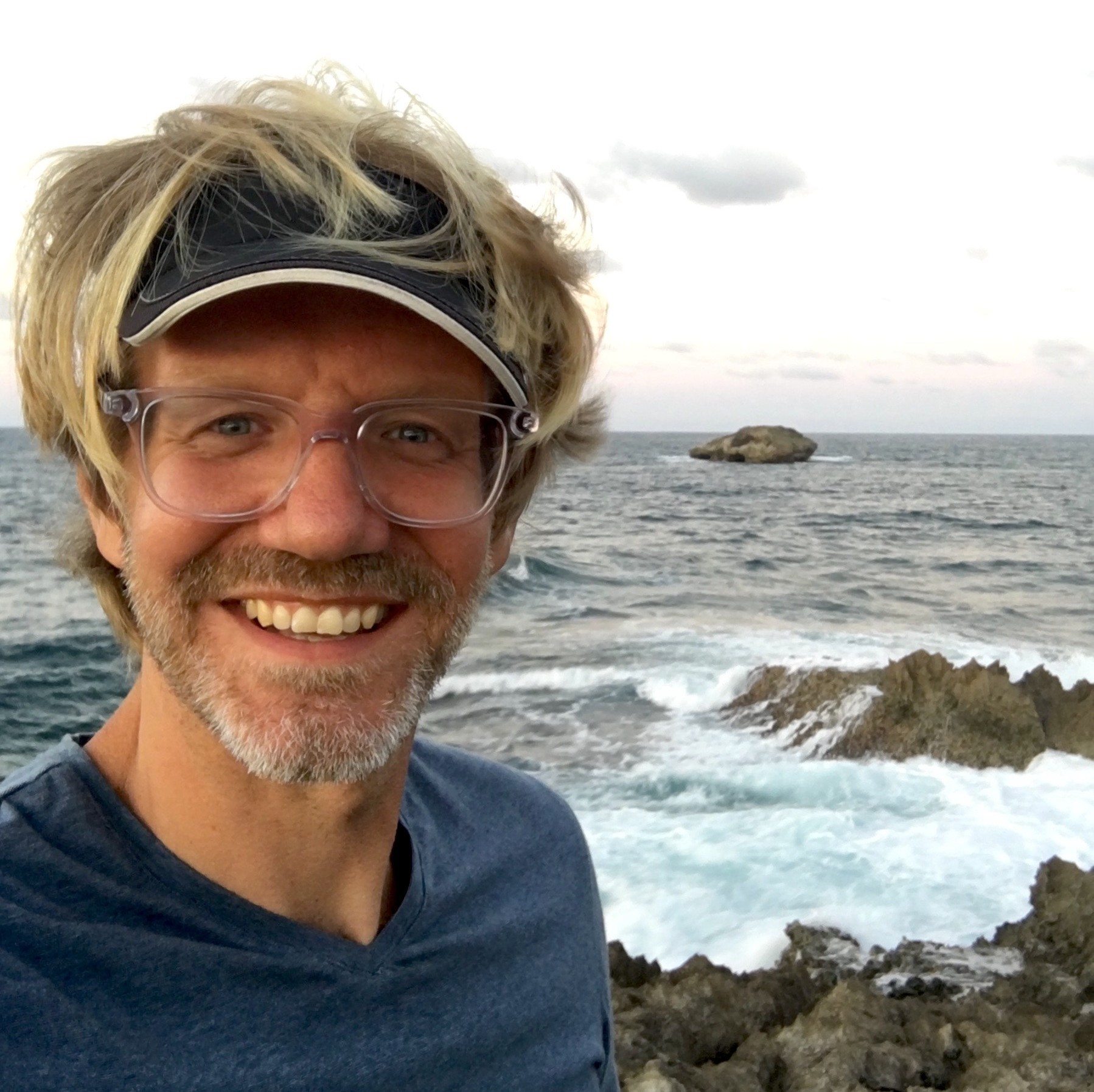 Erik Orton is a writer, producer, and speaker based in NYC. “Most people feel like they’re drifting through life. In our book, Seven at Sea, we share how our family learned it doesn’t have to be that way. Our readers find the courage to live deliberately doing what matters most to them. We call this living a better story.” - Erik Orton Erik and his wife, Emily, are the authors of "Seven at Sea: Why a New York City Cast Off Convention for a Life-Changing Year on a Sailboat." The New York Times list their memoir as Top 10 Travel Book for 2019. Erik has written for The Washington Post, Hitched Magazine, Drift Travel Magazine, Family Traveller Magazine, Parent Guide and various regional newspapers. He and Emily have been featured on KTLA News in Los Angeles, Pix 11 News in New York City, Universal/Hallmark’s Home & Family, Nashville’s Pickler & Ben and various television, radio and podcasts interviews. Erik and Emily are also musicians and have their own band. The Orton Family Band performs music for fun as they continue traveling the world!

Book An Experience With Erik Orton

Book me to keynote your upcoming conference, appear on your upcom...

Book me and my wife, Emily, or an appearance surrounding our best...