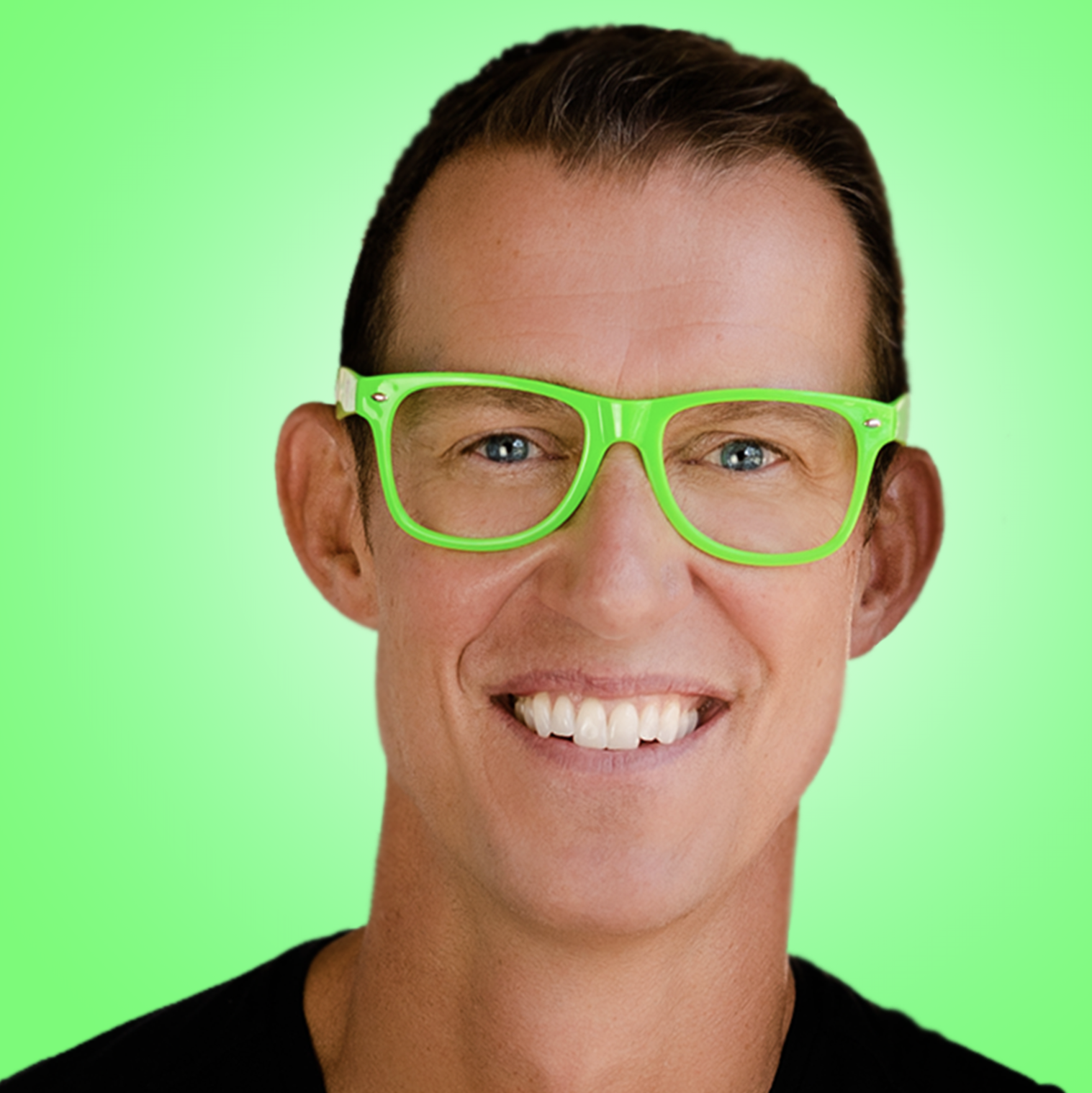 Five-time Bestselling Author and Keynote Speaker Erik Qualman has spoken in over 55 countries and has reached over 55 million people. He is the #1 bestselling author of five books on digital leadership and was voted the 2nd Most Likeable Author in the World behind Harry Potter’s J.K. Rowling.

His Socialnomics work has been on 60 Minutes to the Wall Street Journal and used by NBCUniversal to NASA. Over 500 universities use his materials. Qualman’s animation studio wrote and produced the world’s most-watched social media video Social Media Revolution. Qualman was formerly a sitting professor at Harvard & MIT’s edX labs. NYU Stern signified Qualman is to digital leadership what Deming is to quality and Drucker is to management. Qualman received an honorary doctorate for his groundbreaking work What Happens in Vegas Stays on YouTube. Qualman is also the founder of Equalman Studios which has produced film and animation projects for the likes of Disney, Cartier, CompuCom, Chase, Hearts on Fire, IBM, and many other global brands. Qualman is also the inventor of the bestselling board game Kittycorn.

Erik has partnered with brands such as Starbucks, Raytheon, Chase, Sony, National Guard, IBM, Airgas, Disney, and over 200 colleges and universities. Qualman’s live performances are unique in that he is a pioneer in video storytelling and seamlessly integrates video content into his keynotes. His most requested keynote topics include Innovation, Leadership, Digital Leadership, Future Trends, and Digital Transformation.

Although Erik customizes for every audience, some of his most popular keynote titles are:

Focus: How to Focus in an Unfocused World

Book An Experience With Erik Qualman

Qualman’s Keynote was the highlight of our Starbucks conference.

We are looking forward to welcoming Qualman again.

Qualman raised the bar to a new high that few will be able to match.

Qualman is to digital media what Deming is to quality and Drucker to management.