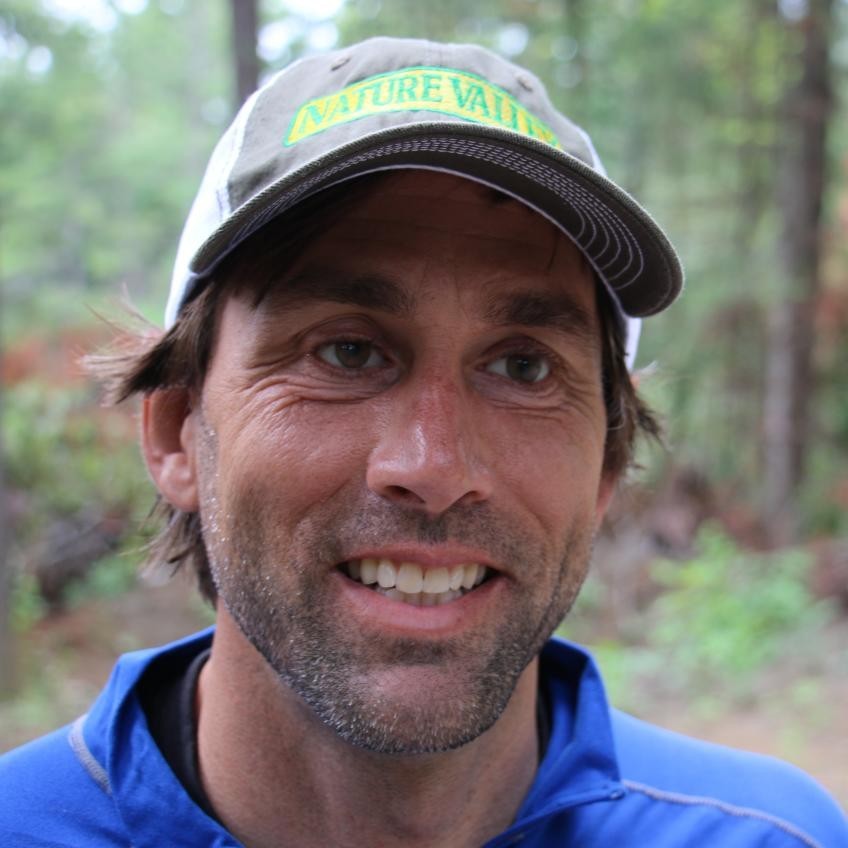 On May 25, 2001, Erik Weihenmayer became the first blind person to reach the summit of Mt. Everest. In 2008 he climbed Carstensz Pyramid on the island of Papua New Guinea, completing the Seven Summits, the highest point on every continent. This accomplishment closed the circuit on a 13-year journey that had begun with his 1995 ascent of Denali. He is joined by a select company of only 150 mountaineers to have accomplished the feat. As word spread about Erik’s remarkable achievements, the world took notice; shortly after his summit of Everest, he was honored with a Time cover story detailing his conquest of the world’s highest peak.

Since then, he has authored multiple books, including his memoir, Touch the Top of the World. Yet for those who had long known him, his propensity for taking on and knocking down the loftiest of challenges came as no surprise. Erik co-founded not merely an organization, but rather a movement called No Barriers. The mission is to help people with challenges, all of us to some extent, to turn into the storm of life, face barriers head on, embrace a pioneering and innovative spirit and team up with great people to live rich in meaning and purpose. The motto is “What’s Within You Is Stronger Than What’s In Your Way.” To this aim, Erik continues to challenge himself to live a No Barriers Life and in September 2014 he kayaked the entire 277-miles of the Colorado River through the Grand Canyon.

Erik is one of the most inspiring, engaging, and sought after speakers in the world. His presentations engage and inspire audiences by capturing lessons from his life and adventures around the world. Erik’s essential messaging focuses on harnessing the power of adversity, developing a guiding vision and building a strong “rope-team.” Erik sees every new challenge as an opportunity to problem solve, strategize and pioneer new ways forward.

Book An Experience With Erik Weihenmayer

Join me for a hike of any difficulty!