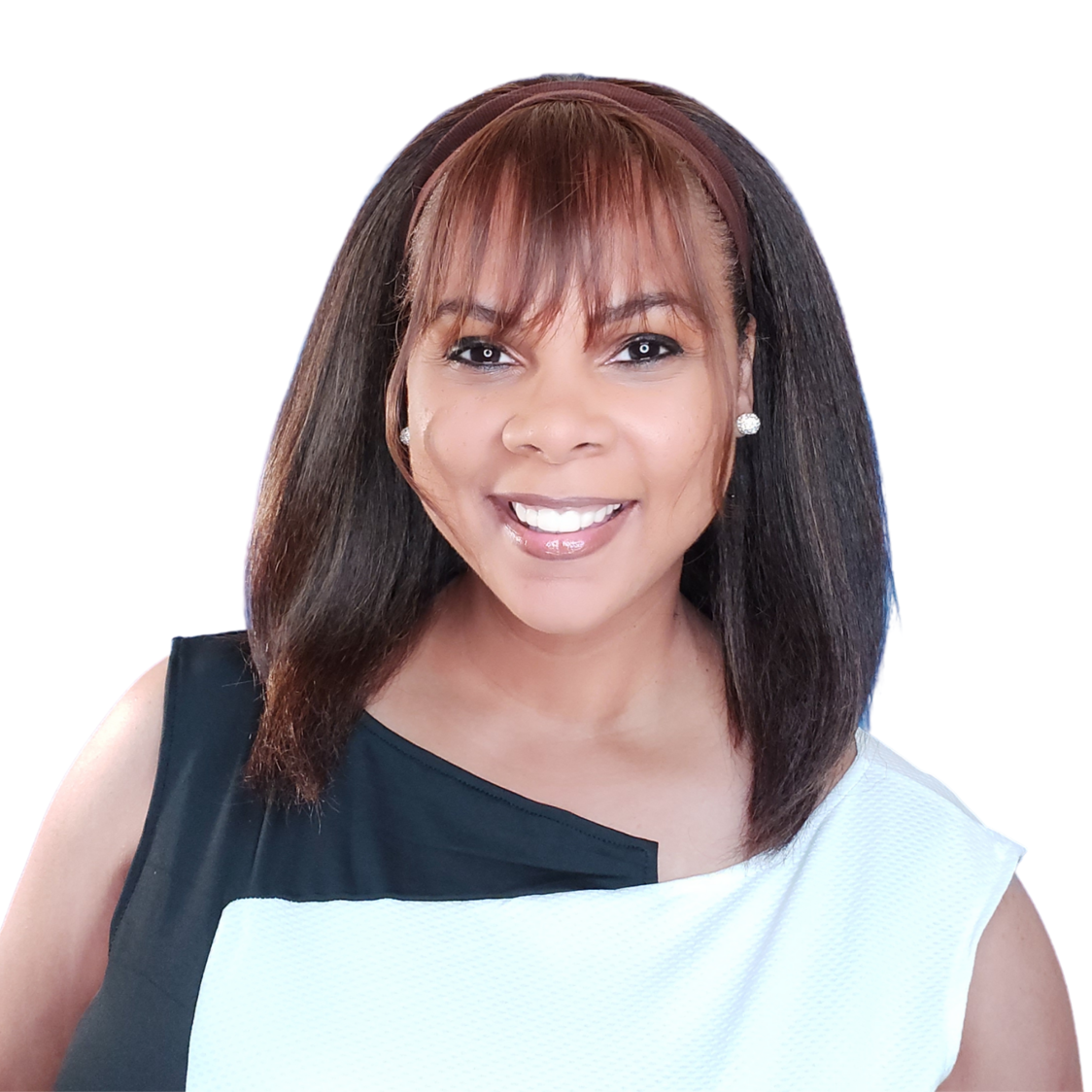 Assaulted as a little girl, domestically abused as a young adult, living in a women’s shelter, and survivor of a suicide attempt, Erika Gilchrist has earned the title of “The Unstoppable Woman.” She is regarded as one of the most energizing, engaging, and captivating speakers in the industry. She is the creator of the brazen brand, W.T.F. – Women Thriving Fearlessly!™. As a published author of 13 books, and a 23-year speaking veteran, Ms. Gilchrist is an expert in personal development, leadership training, conflict management skills for women, and domestic abuse & escape.

She has built a thriving business from absolutely nothing to now being the owner of the largest expo for women in business in Chicagoland, appropriately called the Women Thriving Fearlessly Expo™. She’s been featured as one of the “15 Most Powerful Women on the South Side of Chicago,” Chicago Woman Magazine, CLTV, and Rolling Out Magazine.

Book An Experience With Erika Gilchrist

Austin, TX - speaking to a group of Executive Assistants.

Speaking to a group of local politicians, CEOs, and community leaders about the impact that partner violence has on the bottom line.

Speaking to a group of 1,000 college student leaders.

Emcee for a fundraising event for Genesys Works which brought in over $160,000.

Presenter at the Lakeshore Women's Conference.