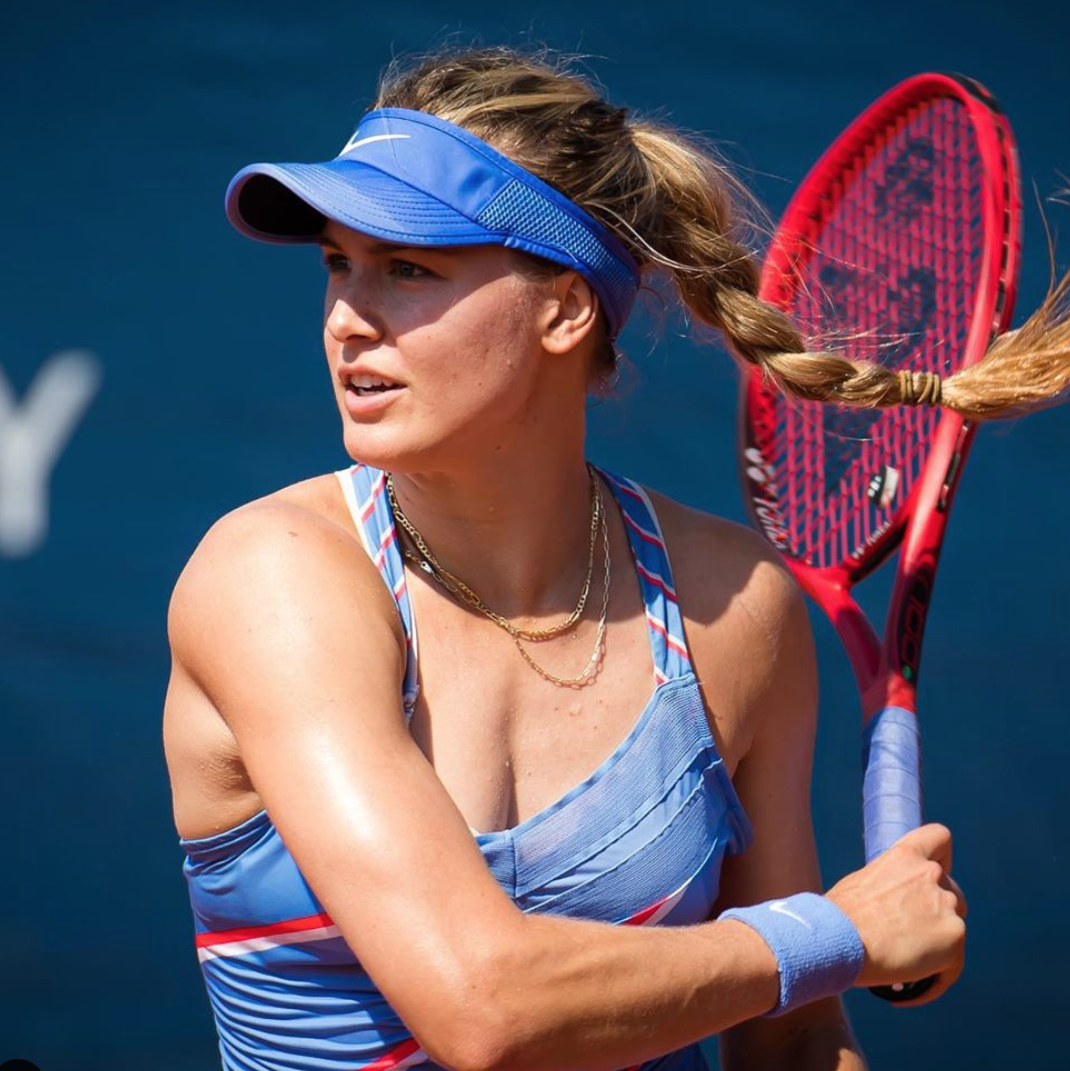 Eugenie 'Genie' Bouchard is a Canadian professional tennis player. She turned pro in 2009 and at the 2014 Wimbledon Championships, she became the first Canadian-born player to reach the final of a Grand Slam tournament in singles, finishing runner-up to Petra Kvitová.

Bouchard also reached the semifinals of the 2014 Australian Open and 2014 French Open. Having won the 2012 Wimbledon girls' title, she was named WTA Newcomer of the Year at the end of the 2013 WTA Tour. Bouchard received the WTA Most Improved Player award for the 2014 season and reached a career-high ranking of No. 5, becoming the first Canadian tennis player to be ranked in the top 5 in singles.

Book An Experience With Eugenie Bouchard