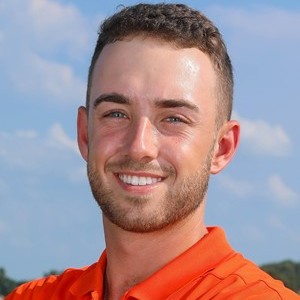 Evan MacLean is a senior at Bowling Green State University. A member of the golf team, MacLean will compete for the Falcons for the first time this year after transferring from Parkland Community College. In two seasons at Parkland, MacLean was named to the All-Conference Team two times and picked up two individual wins. A finance major, MacLean is originally from Sudbury, Ontario, which is four hours northwest of Toronto.

MacLean is also the creator and organizer of the Idy Match, which is a charity golf benefit for the NEO Kids Foundation. The NEO Kids foundation raises money to support the health of children in North Ontario, a cause to which MacLean is deeply committed. In the two years he has headed the event, it has raised more than $10,000.

Book An Experience With Evan MacLean