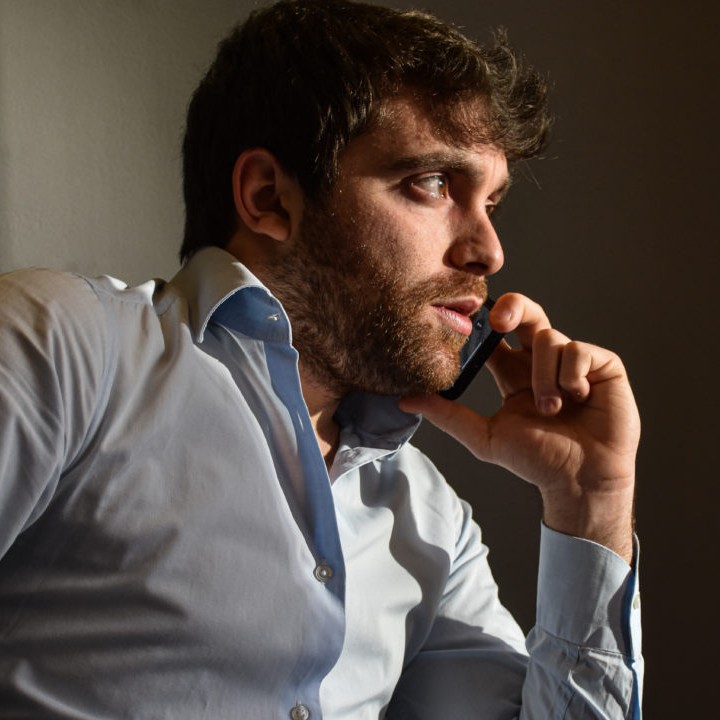 Fabrizio Romano is an Italian journalist. He has worked for Sky Sport Italy, and is regarded as a trusted source for football transfers.

Romano was born in Naples on 21 February 1993. Having attended Università Cattolica del Sacro Cuore in Milan, his football transfer journalist career began when he was 18, after receiving inside information from an Italian agent at Barcelona regarding Mauro Icardi.

Since joining Sky Sport Italy at age 19, he has created and built contacts with clubs, agents and intermediaries all over Europe. Romano also works as a reporter for The Guardian and CBS Sports. He is based in Milan.

Romano is known for his use of the tagline "here we go", used when announcing a transfer deal. According to 90min, he is one of the "most trusted" transfer-related pundits in the sport. Because of his reputation and social media following, football clubs have asked him to participate in player announcement videos.

Book An Experience With Fabrizio Romano