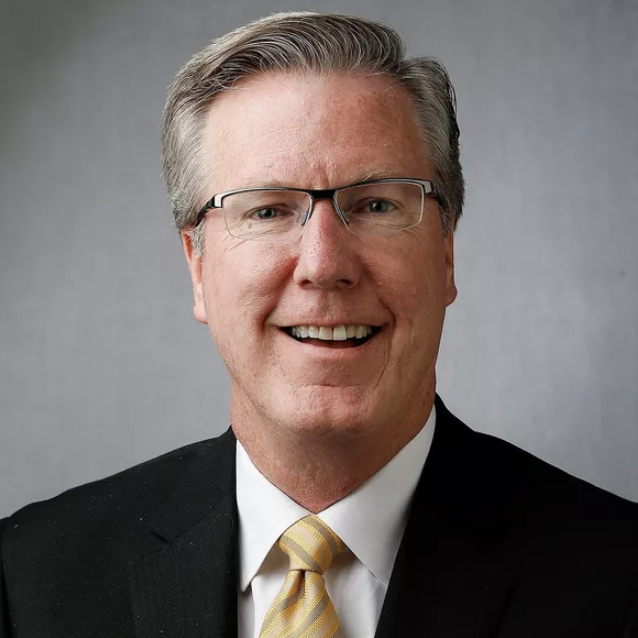 In 10 years as the University of Iowa head men’s basketball coach, Fran McCaffery has brought enthusiasm and excitement back to the Hawkeye basketball program. After more than two decades as a head coach, he has coached his teams to nine NCAA tournaments and four NITs, with an overall record of 445-320 (.582).

McCaffery, who is the Big Ten’s third longest tenured head coach behind Michigan State’s Tom Izzo and Matt Painter of Purdue, surpassed Lute Olson for second on Iowa’s all-time win chart with its victory at Indiana on Feb. 7, 2019. McCaffery concluded his 10th season as Iowa’s head coach with 194 wins.

McCaffery was named the University of Iowa’s 22nd head men’s basketball coach on March 29, 2010. The Philadelphia native has accumulated 19 upper division conference finishes. McCaffery has posted 12 seasons of 20 wins or more as a head coach, including 10 in the last 14 years.  McCaffery and the Hawkeyes have registered first division finishes in the Big Ten seven of the last eight seasons; only Michigan State (8) has more upper division finishes than Iowa (7) and Wisconsin (7) during that span.

Book An Experience With Fran McCaffery 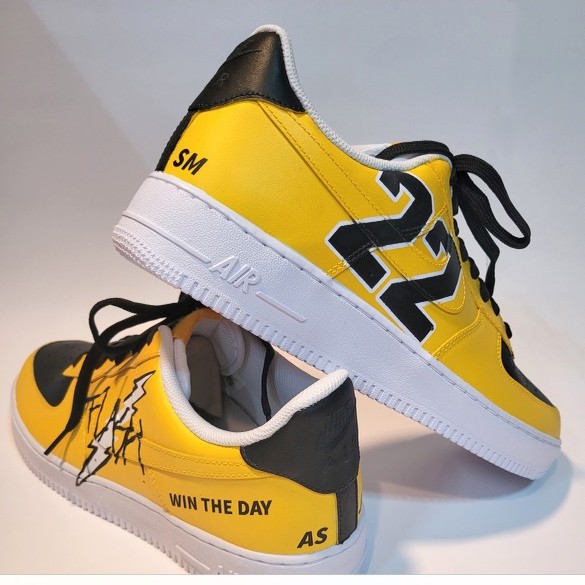 Engage is excited to present the Fran McCaffery x Coaches vs. Cancer Sweepstakes...