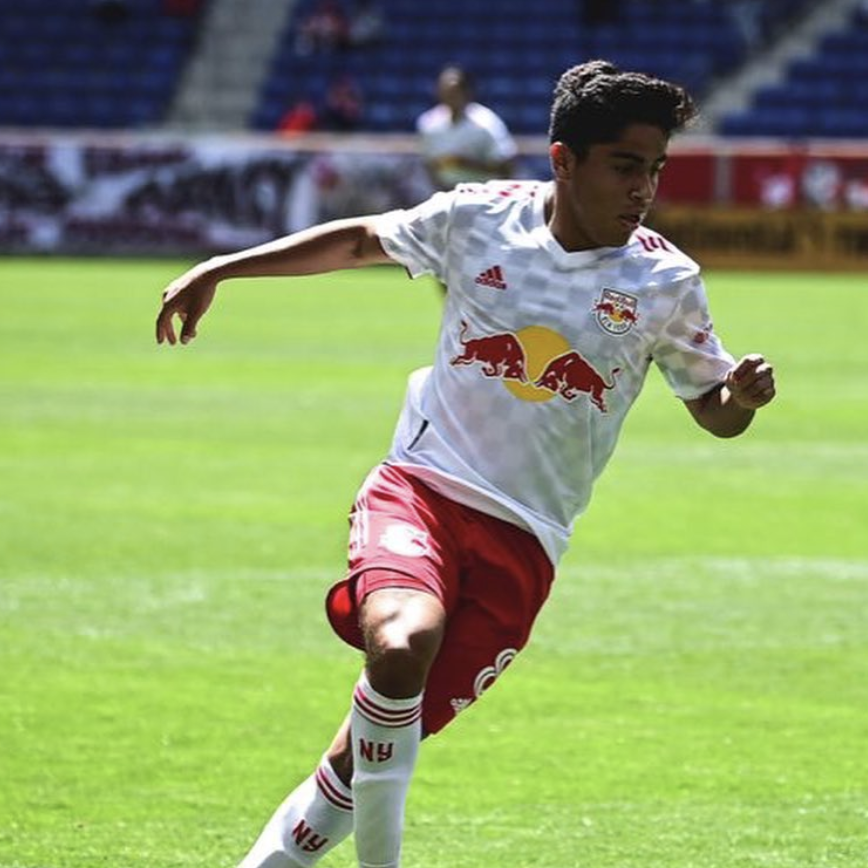 Frankie Amaya is a Major League Soccer midfielder for the New York Red Bulls. In 2019 Amaya was selected first overall in the SuperDrsft by FC Cincinnati. After two years with the team he was traded to the New York Red Bulls. In college he played for the UCLA bruins where he recieved Freshman All-American and First Team All-Pac 12. Amaya also was called up by the US men's national team in 2020 for an international friendly.

Book An Experience With Frankie Amaya