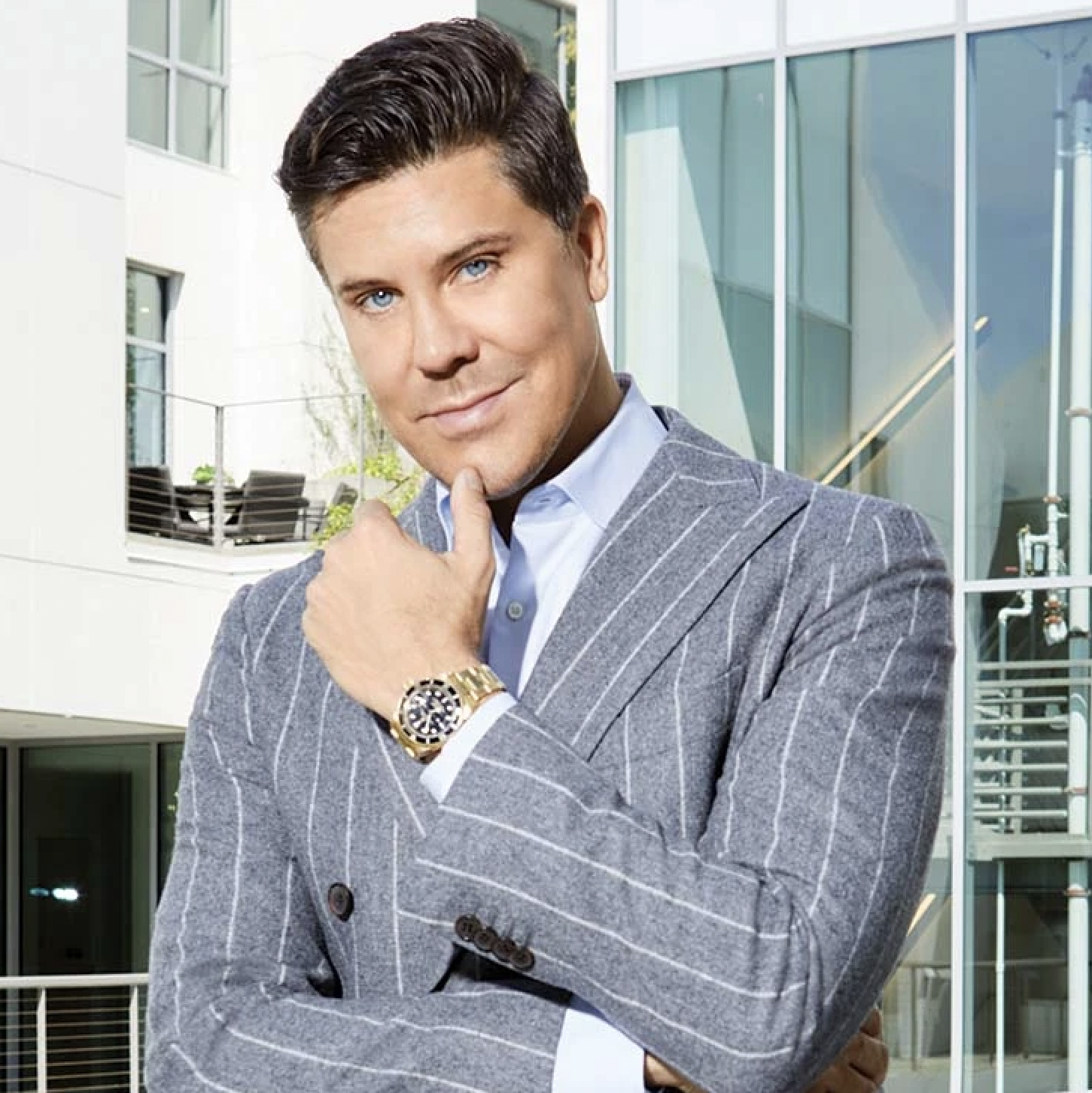 Originally from Stockholm, Sweden, Eklund studied at the Stockholm School of Economics before founding an Internet company and working for the investment bank SEB in Stockholm, London, Singapore, and Tokyo. In addition, he is the founder of Scandinavia’s most high-end residential real estate brokerage with 50 employees and $1 billion in closed sales in 2014. Eklund founded the #1 top-producing team at Elliman, which has 5,000 agents in 85 offices all over the East Coast.

Eklund is the star of the hit BRAVO show, Million Dollar Listing New York, which is going into its sixth season and author of NYT Bestseller The Sell: The Secrets of Selling Anything to Anyone. He was also featured on Fox’s Page Six television series as well as GQ Magazine in Australia. He is known for being part “shark” in business and part “softie” at home with his puppies and family.  His honest, charming, and energetic personality has caused him to become a social media sensation with millions of fans following him on various channels.

Book An Experience With Fredrik Eklund