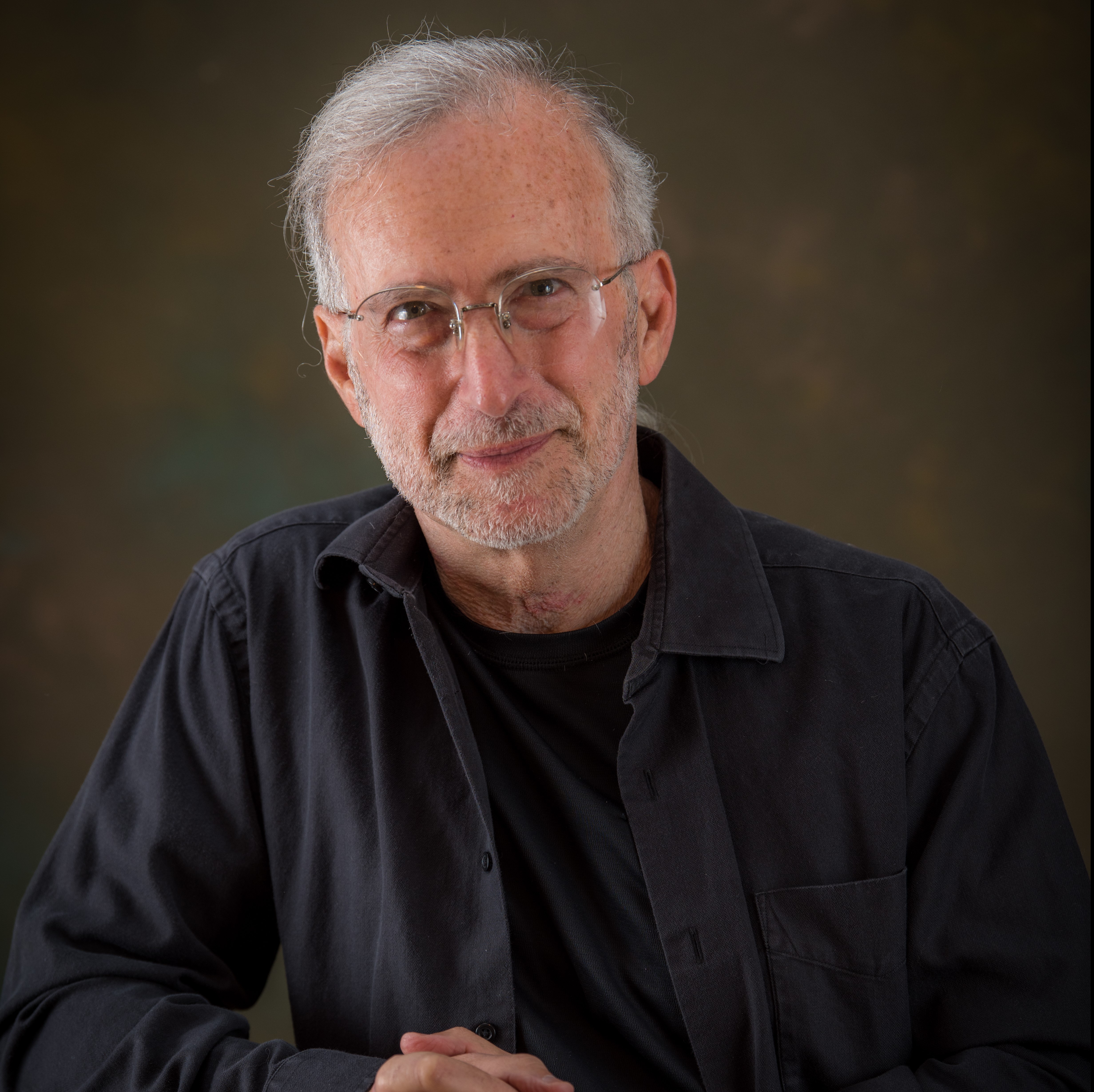 Nationally recognized game changer in the landscape of food waste, hunger and disruptive innovations available for keynote speeches and panel discussions. Gary Oppenheimer, a CNN Hero, a World Food Prize nominee, Points of Light winner, lecturer and speaker (including two TEDx talks) plus a Google Tech Talk, Huff Post “ 2011 Game Changer” and “Greatest Person of the Day“, James Beard Foundation Food Waste Advisory Board member, and more. He is also founder of AmpleHarvest.org and makes his home in the mountains of northern New Jersey after having lived on a boat on the Hudson River in Manhattan since 1978. He is a Master Gardener, Rutgers Environmental Steward, former community garden director, former Environmental Commissioner in northern New Jersey, dancer, avid gardener and long distance cyclist. An early pioneer in the electronic mail, produced what is believe to be the first “ezine” – published from 1985 to 1996 – while working from a home office located on the boat. Aware of the increasing hunger problem in America and, in 2009, after seeing the amount of wasted food in the community garden as well as other gardens around the country, he created AmpleHarvest.org – a nationwide program enabling America’s 42 million home and community gardeners to donate their bounty to thousands of food pantries nationwide. Named CNN Hero a year later, he was introduced on the Larry King Live show which was followed by a live interview with CNN anchor Ali Velshi. He has appeared in numerous radio interviews and his work has been the subject of countless blogs and newspaper articles. Because AmpleHarvest.org worked closely with former First Lady Michelle Obama’s Let’s Move! initiative to improve fresh food access at thousands of food pantries nationwide, he had the opportunity to meet the President and First Lady and she subsequently highlighted AmpleHarvest.org in a speech in early 2012. He also enjoys boating, hiking, farming (chickens for eggs and vegetables) and attacking challenges of all sorts. He is a firm believer in the notion that to do the impossible, you must first believe it isn’t.

Book An Experience With Gary Oppenheimer

Book Gary to keynote your upcoming conference, appear on your next panel, or speak to...